On Wednesday, Metropolitan Pima Alliance (MPA) announced Pima County's approval of fee credits for prior new development. When considered with last month's change in connection fee structure for new construction, the comprehensive changes that MPA was able to negotiate with Pima County will certainly save Tucson-area commercial real estate owners and investors substantially when doing new ground-up construction or completing tenant improvements.  These actions are well-timed, as we hope to see increased momentum in the volume of new construction and commercial real estate transactions.

What Mad Men Should Know About Office Operating Expenses 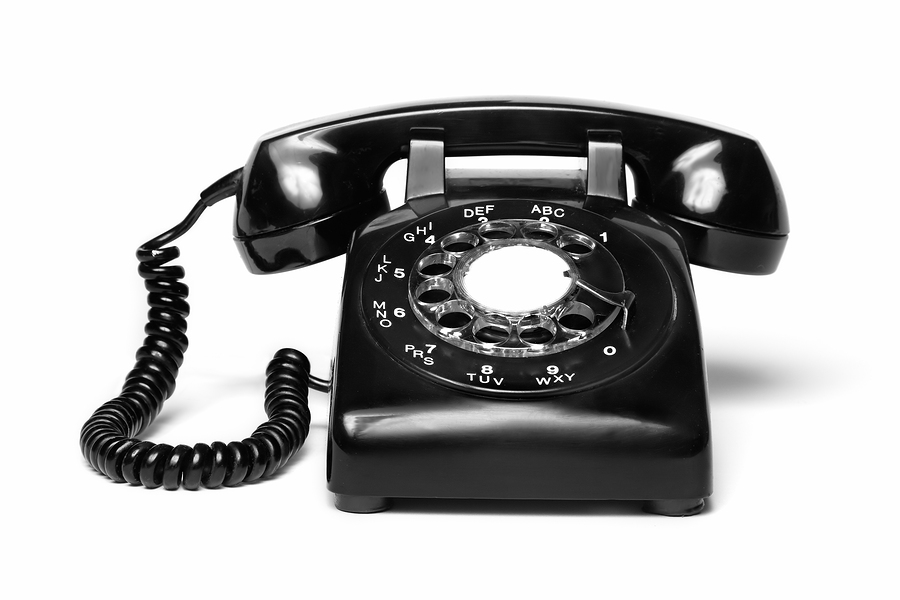 As Sterling Cooper Draper Pryce expand their firm, surely they will want their fingers on the pulse of the latest in building operating costs. 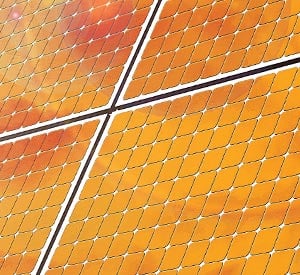