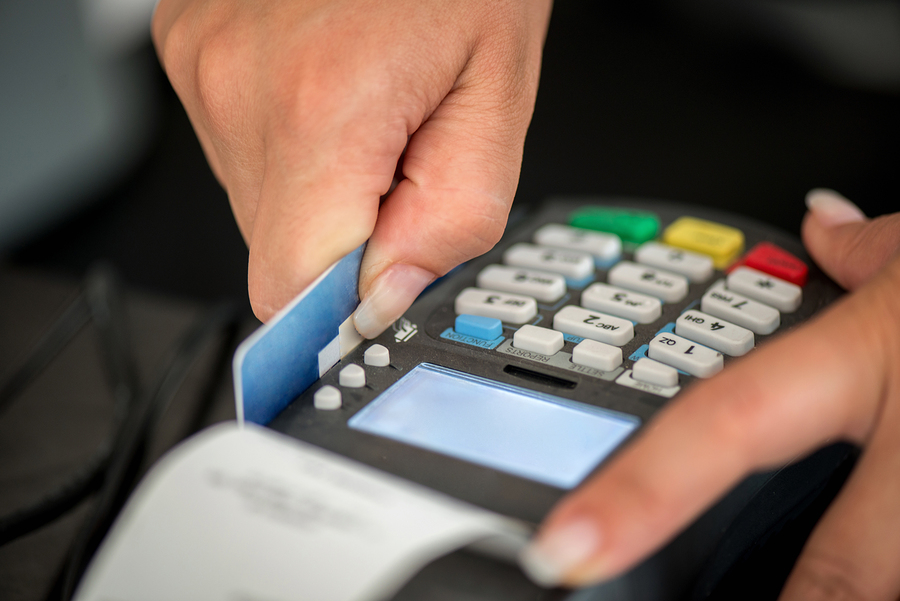 Tipping our (cowboy) hats: In memory of Peter Douglas, SIOR 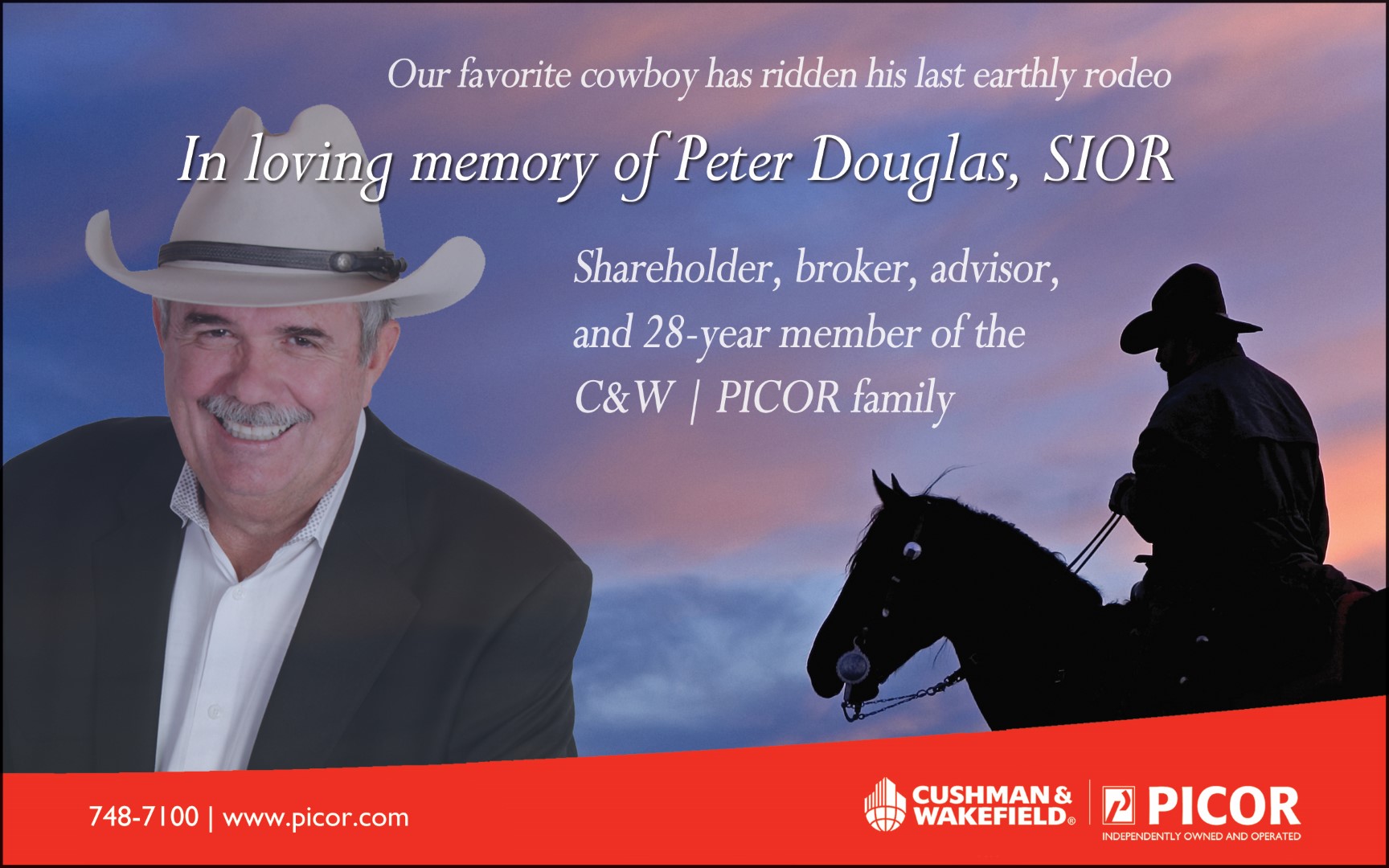 On December 25, 2014, Cushman & Wakefield | PICOR lost the most colorful block from our metaphorical quilt. Peter Douglas was a founding Principal whose cowboy nature guided a career of client and community impact. He was a founder of Greater Tucson Leadership and was inducted into the YMCA Hall of Fame in which he served on the Board for several years, and as Chairman. He was a dynamic force and presence in our firm and the loss is great.