At 2014's midway point, the Tucson retail market continued its positive performance. Read more, as we detail the highlights for the quarter. 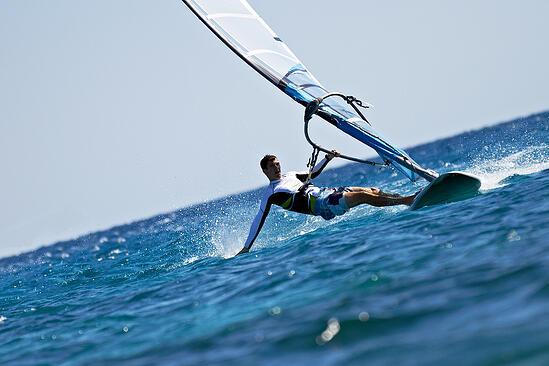 Retail sales statewide were up 7.6% over the prior May, with strength in durable goods, increasing 8.0%. In addition to durable consumer goods, building material sales jumped significantly year-over-year, and overall retail sales outpaced employment growth.

Activity and absorption for the quarter was markedly more distributed and diverse. That being said, of the market’s largest true retail leases, second quarter activity trended toward automotive uses and discount retailers. Downtown saw a key puzzle piece solidified with its first specialty food market signed: The 5,000 sf Johnny Gibson Downtown Market in the heart of the entertainment district. Mattress Firm’s acquisition of Bedmart will likely result in future store consolidation and availabilities.

The first quarter saw the opening of a 99,594 sf Walmart at Houghton Town Center. New construction includes the redevelopment of Broadway and Wilmot by a local developer where demolition has begun for phased rebuilding. A new-to-market Cheddar’s is being built at El Con Mall in midtown and is expected to put pressure on other restaurants in the sit down family category.

El Con Mall sold in the second quarter representing a significant investment transaction for Tucson at $81.7 million. With pent up demand, it is a great time to be a seller. Cap rates and interest rates are low, and appetite is high for retail investment property, both single tenant and multi-tenant. Multiple offers are the norm, and values are increasing. User purchase activity remains relatively quiet.

Downtown will continue to shine brightly for development and absorption, with the late July opening of the Modern Streetcar and the return of student residents. We expect new construction to increase as Tucson approaches a stabilized vacancy rate; particularly if consumer confidence continues to improve. Look for continued stabilization and gradually increasing rental rates. Supply of investment grade property may remain limited, but demand will be high from investors when sellers are ready to divest or trade.