Retail sales in metro Tucson are up 1.9% year-over-year, while statewide up slightly higher at 2.1%. 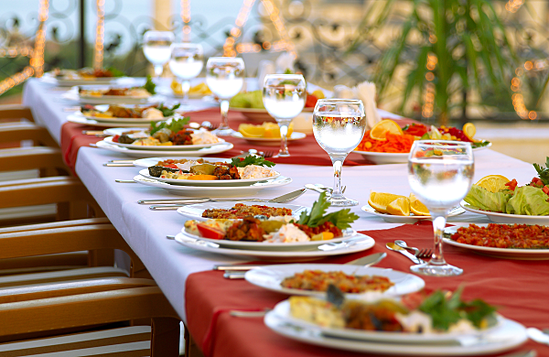 The food scene dominated Tucson retail market activity, as it did nationally, with first-time market entry for Yard House and Tilted Kilt, while Cheddar’s was under construction. The market maintained an appetite for burgers, with a new Culver’s opening at Tucson Marketplace in the southwest, and Smashburger seeking to increase their store count above additional sites. With descriptors like “craft” and “artisan,” the national craze for quick-serve and made-to-order pizza entered the local scene. Chains like Pionics and Pizza Studio opened locations and sought more. Sandwich shops like Potbelly, Jersey Mike’s and Firehouse Subs opened or were actively seeking sites. Chipotle was under construction on East Grant while Chik Fil A awaited environmental clearance to build at Tanque Verde & Kolb. Corner Bakery inked an eastside Tucson deal after announcing a planned entry in late 2013. The combined 22 Mattress Firm locations following the Bedmart acquisition will result in rebranding of overlapping stores.

A significant segment of overall activity leaned toward health and wellness, with organic and a healthier lifestyle focus from grocery anchors to fitness and dance locations and athletic gear and sportswear. Notably, Dick’s Sporting Goods was pursuing an eastside location to complement its Oro Valley store.

On the investment side, plenty of capital continued to chase a limited supply of investment-grade properties on the market. Single tenant NNN remained the highest pursuit, with Oro Valley a strong submarket. The largest transaction was the $7.0-million sale of a northwest specialty veterinarian clinic for $218.75 psf.

Speculative construction may have reached the tipping point, with smaller multi-tenant strip space under construction on East Grant and North Wilmot after six years of limited construction and development.

Look for continued vibrancy in the entertainment and retail sector in downtown Tucson, thanks to a renaissance in full swing. In addition, a significant University area development at Speedway and Campbell crossed its first hurdle with the City Council. We expect continued stabilization and gradually increasing rental rates.