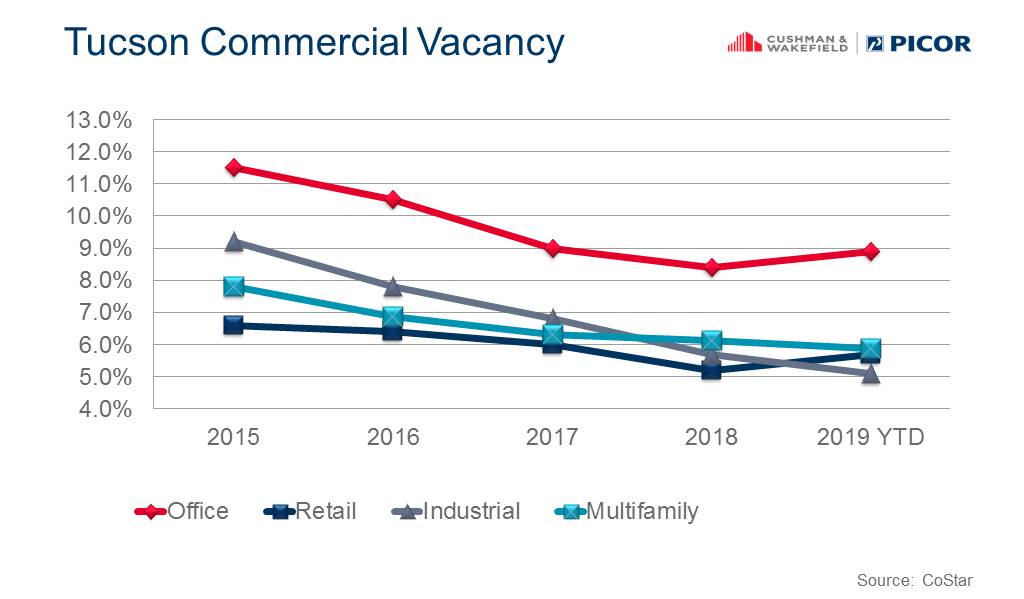 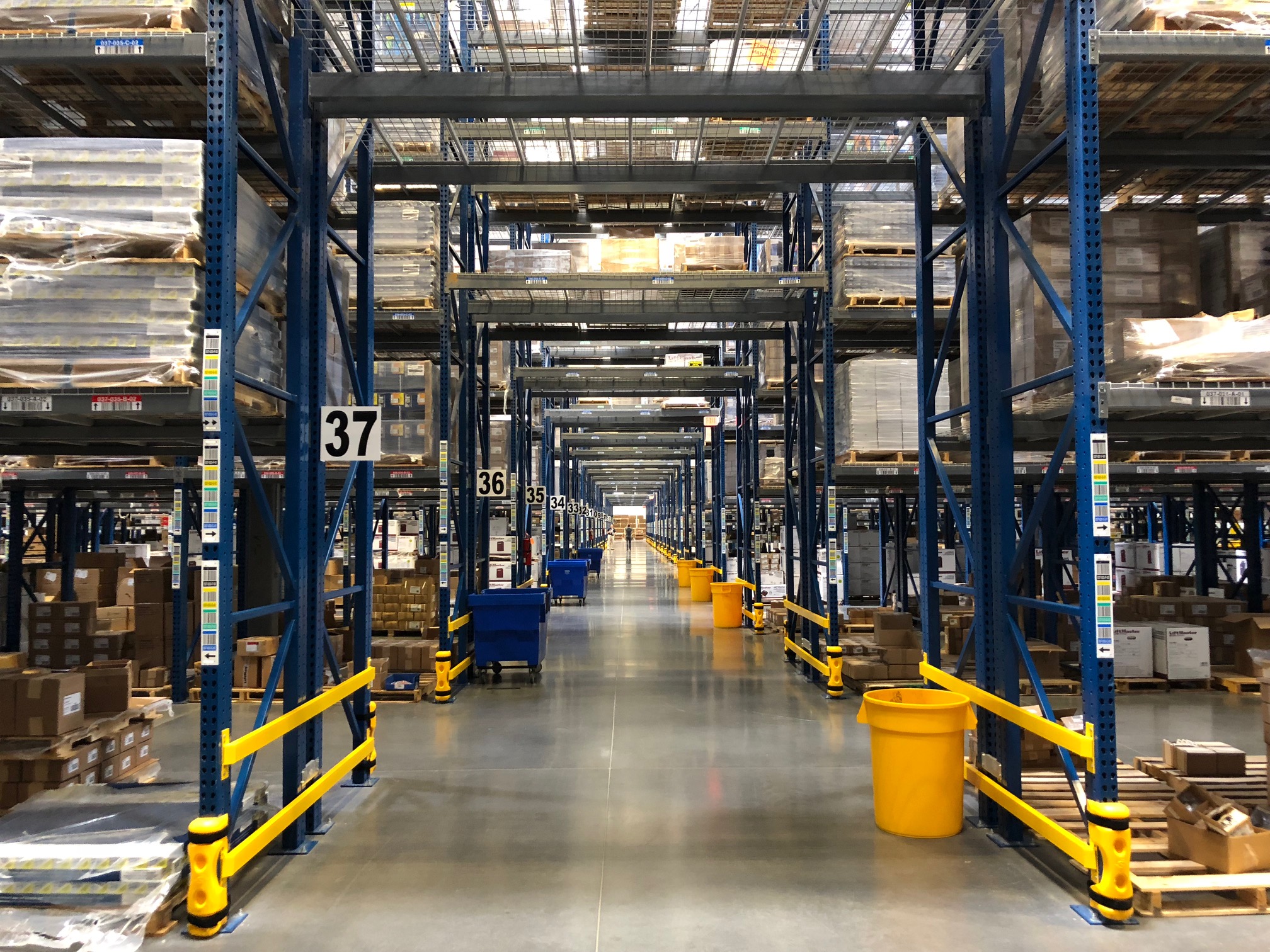 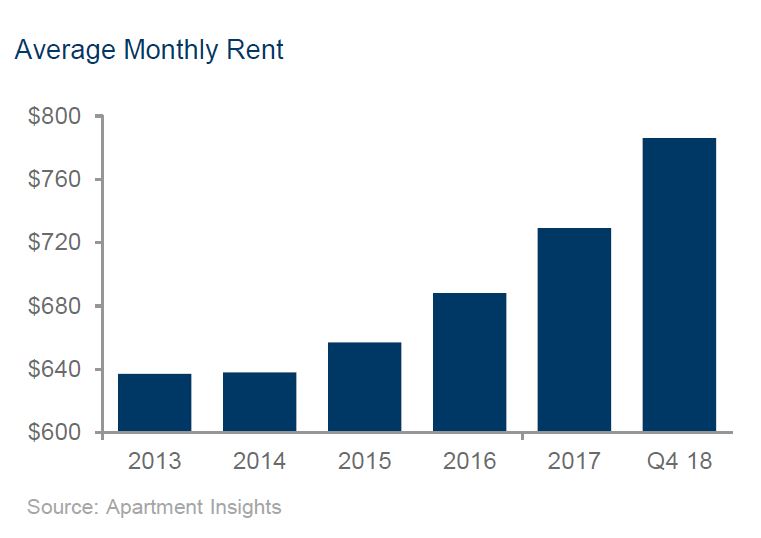 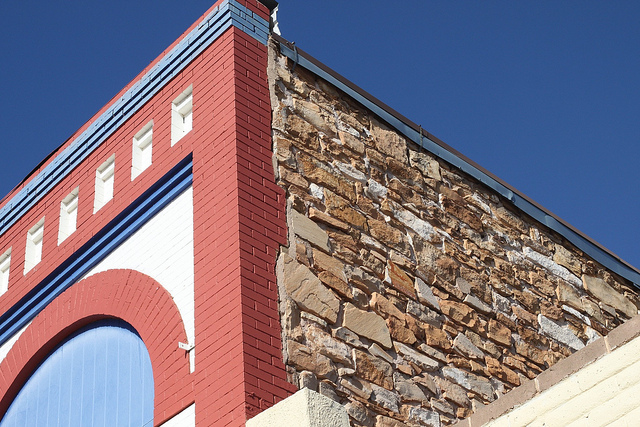 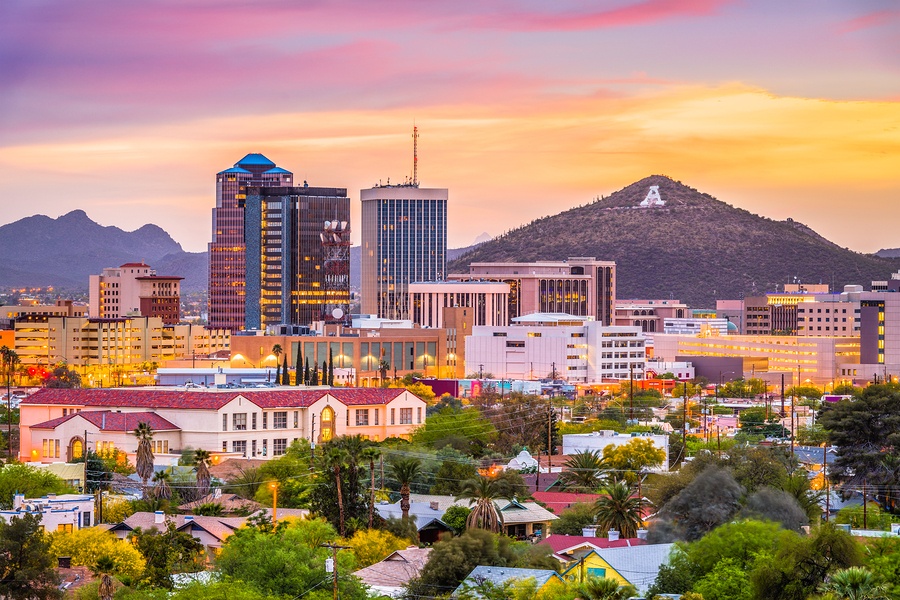 Tucson retail vacancy improved dramatically in the first quarter of 2018, dropping from 6.0% to 5.6%. This may have led to an increase in average asking lease rates compared to last quarter. Rates averaged $15.05 per square foot (psf) versus $14.87 psf at year end 2017. 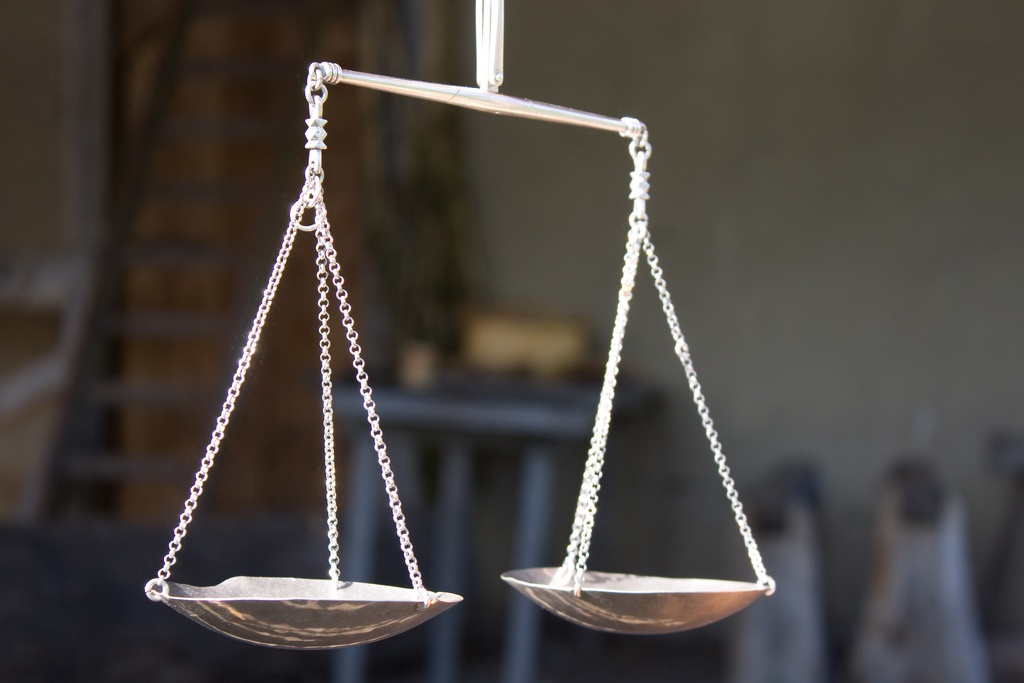 The industrial market in Tucson has largely arrived at an equilibrium in lease negotiations between landlords and tenants. Vacancy experienced a slight uptick in the past two consecutive quarters, but this is viewed as a natural ebb-and-flow as tenants move around our market, rather than an indication of concern. 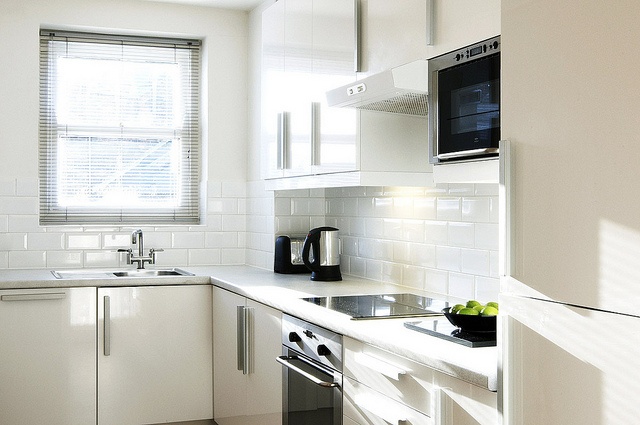 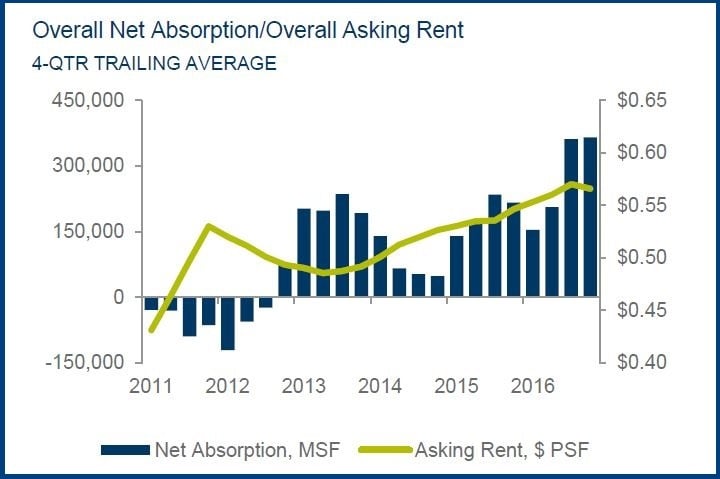 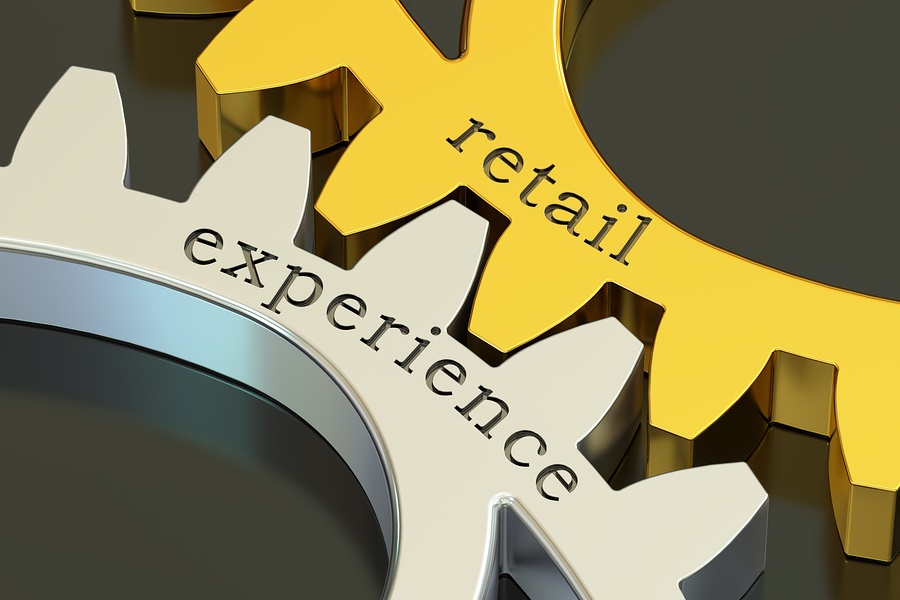 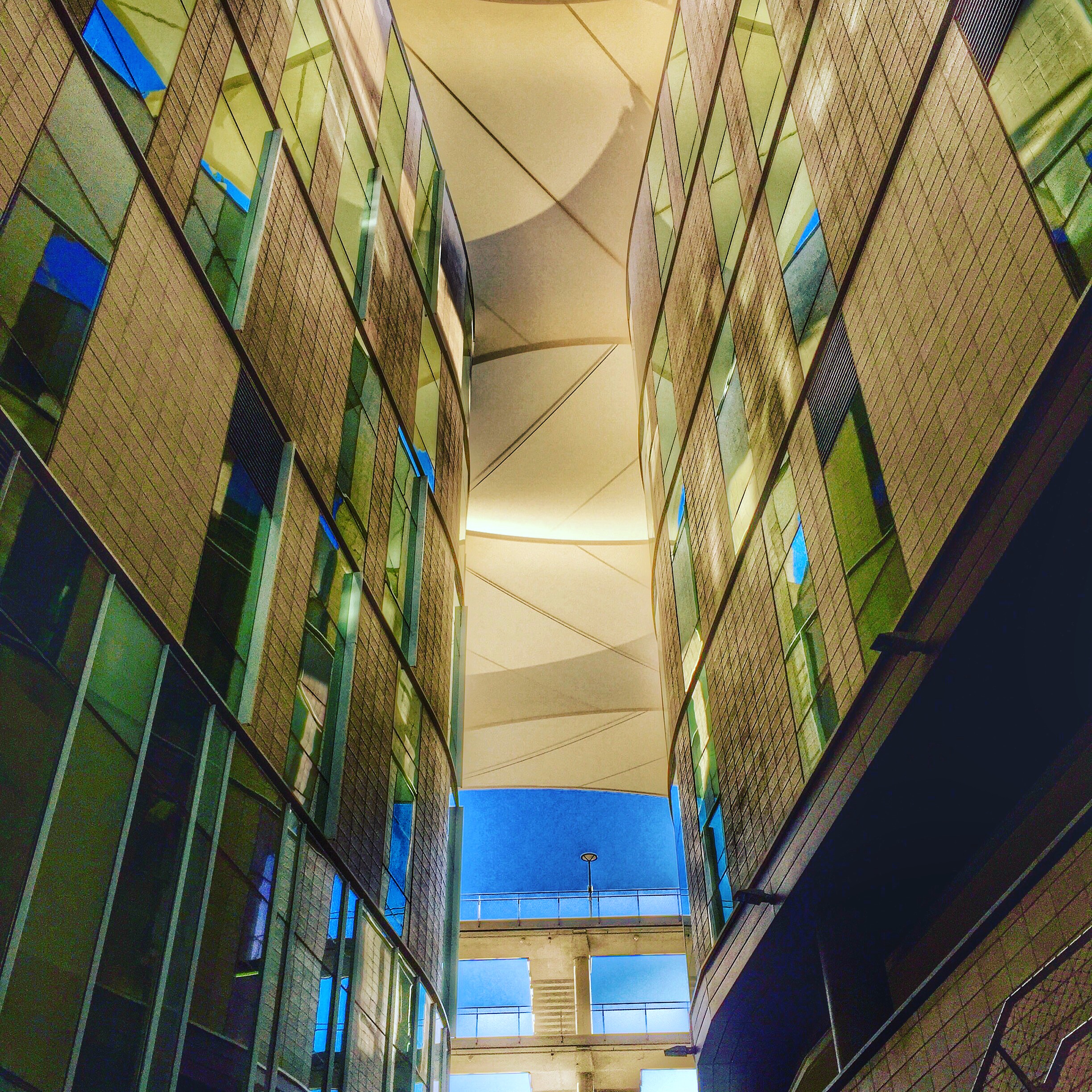