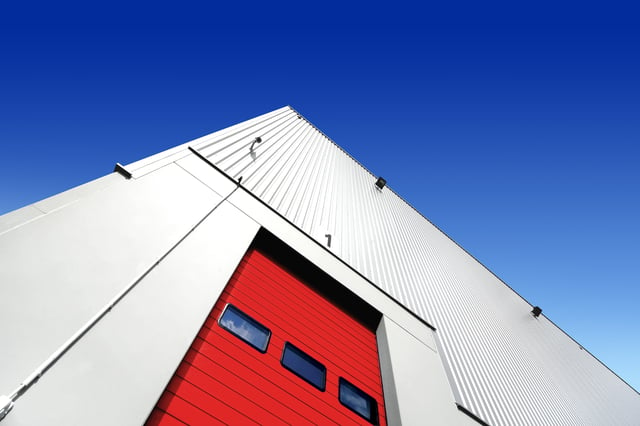 Tucson’s industrial market experienced a 150-basis point improvement in occupancy year-over-year. Vacancy dropped to 9.2% on 866,062 square feet (sf) of positive absorption in 2015, the highest annual absorption gain since 2006. This broad-based, positive progress occurred despite compression in Tucson’s traditional economic drivers (government, homebuilding and mining). Nontraditional uses were on the rise, driven by generational dynamics. We saw growth in industrial demand driven by innovators, from technology transfer to entertainment and art, including accelerated inquiries from out-of-state.

Overall asking rents increased 8.0% over the previous quarter, primarily in the warehouse sector, not because landlords were yet able to ask more, but rather because lower-priced space was absorbed. Supply was beginning to tighten in certain sectors, particularly availabilities 5,000 sf to 15,000 sf in size in northwest Tucson.

Sale volume in 2015 reached a post-recession high of $71.98 million, unmatched since 2008, though price per sf dropped from $68.16 in 2014 to $56.28 in 2015. The year ended with seven investment sales in Q4, capping a fairly robust year. Most local buyers were out of market, most sales were exchange buyers from outside of Tucson, and challenging underwriting caused a high percentage of user purchases in 2015 to be financed by sellers.

Download our two-page year-end MarketBeat for detailed statistics by Tucson industrial submarket and highlighting the significant industrial lease and sale transactions for 2015.

University of Arizona economic forecasts call for modest growth for the Tucson region during the forthcoming three years, gaining momentum after the burn-off of fiscal drag and increased mobility nationally, allowing for increased inmigration. The pace of progress in 2016 should mirror 2015, spelling slow but steady growth. If the market continues to attract one major user each year to supplement grass roots growth, the future will remain positive. We also anticipate robust activity in Maricopa County to have a positive effect on the broader region.