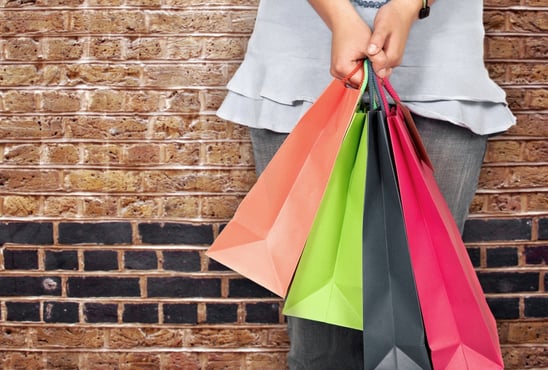 Consistent with the national trend toward more service uses in retail settings, three of the four top Tucson retail lease transactions for Q1 2017 were service-based with one traditional retail user (75,767 SF of service vs 20,138 SF of retail). In a prime example of this conversion of retail to service uses, the two-mile stretch of East Broadway as it extends from Camino Seco to Houghton has seen a reduction in the past eight years from five full-sized grocery stores to three, as the market has right-sized commensurate with the current economic model. While this trend has been evident in second generation space for several years, new deliveries of retail space are increasingly being absorbed by service-sector users. Also indicative was the sale of retail land across from the Tucson Premium Outlets to Northwest Hospital for a freestanding emergency department (ED), and another newly opened freestanding ED at Houghton Town Center. Expect a continuation of this trend by medical, personal, and financial services, as suburban growth expands again on the outskirts.

As the Tucson retail market experiences continued growth in demand, lease rates should increase, and downward pressure on cap rates for retail investment properties will occur. Noted increases in activity and construction deliveries are excellent indicators of appreciating retail investment property value in the Tucson market. Investors should pay special attention to signalized intersections with existing retail gravity and e-commerce resistant tenant mixes such as grocery-anchored centers. Q2 absorption should mirror that seen in Q1 2017.