How is the Tucson Industrial Market Faring in the Age of COVID? 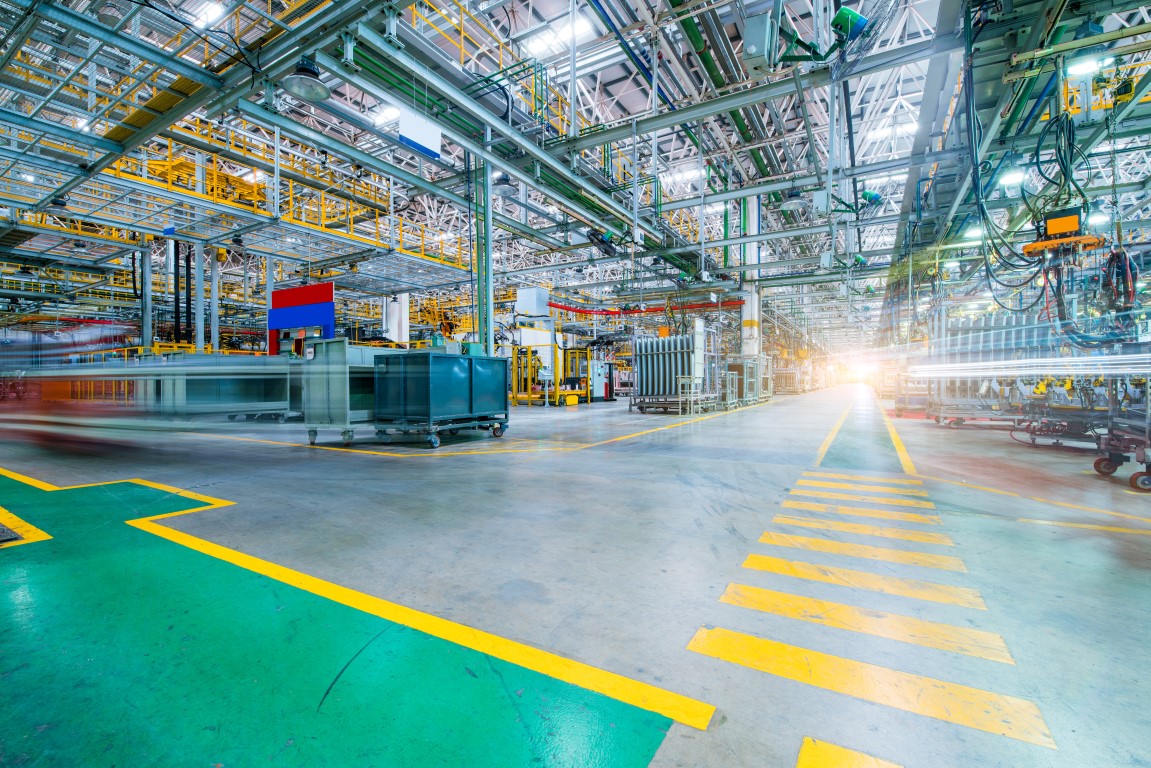 Supply in the Tucson industrial market remains stable, with only one new industrial project under construction. We do hear of numerous proposed industrial developments in the region with 5,000-10,000 square foot (sf) bays. We expect supply of small-bay industrial (under 5,000 sf) to remain consistent until rents grow by 35%-50%. 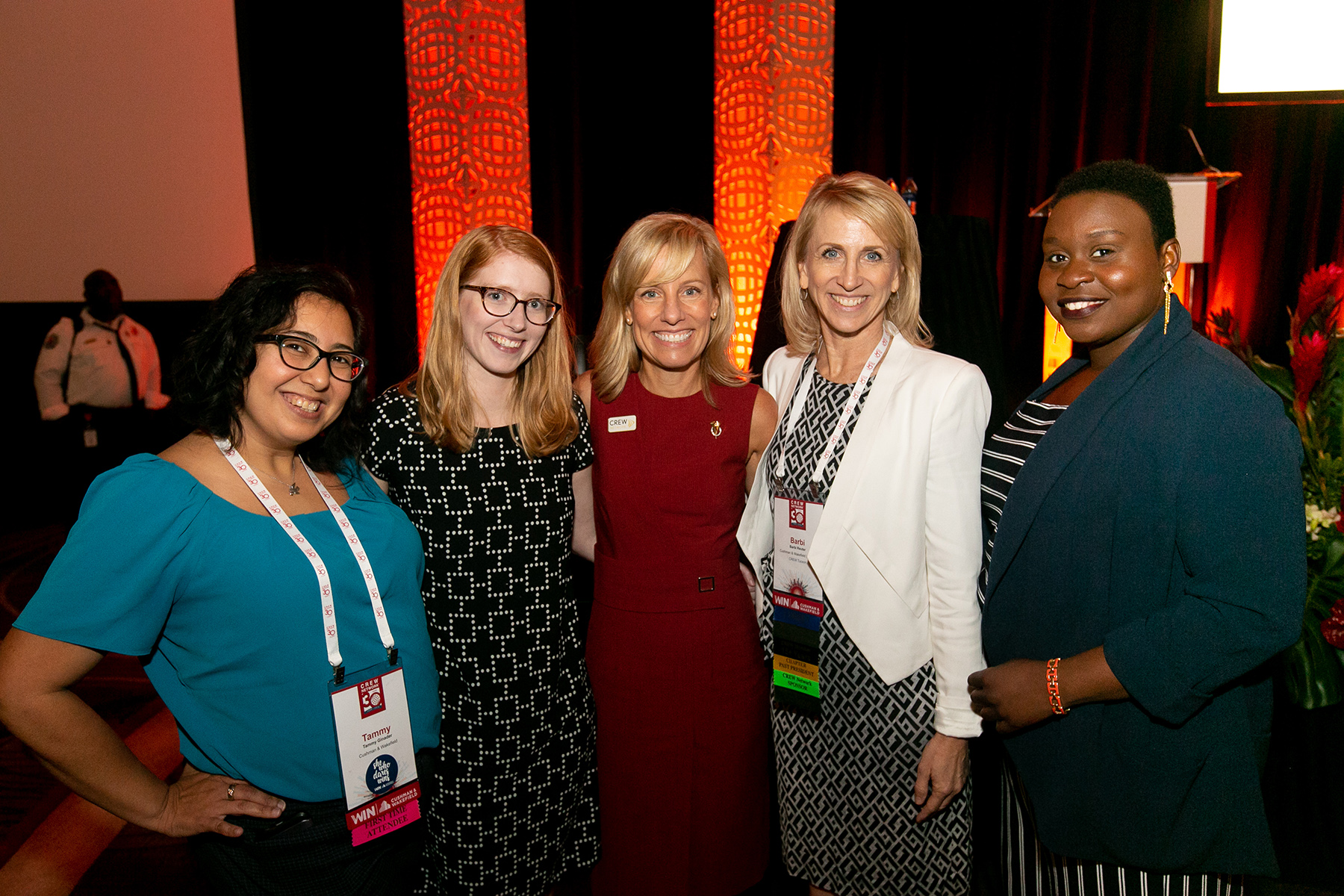 Barbi Reuter is among seven commercial real estate leaders elected to the CREW (Commercial Real Estate Women) Network global board of directors, serving in the capacity of President-Elect in 2021. The new leaders were introduced on Sept. 17 at the virtual 2020 CREW Network Convention.

CREW is the industry’s leading advocate for the advancement of women in commercial real estate, and Reuter will be the first Tucsonan to lead the 12,000 member organization when she serves as President in 2022. 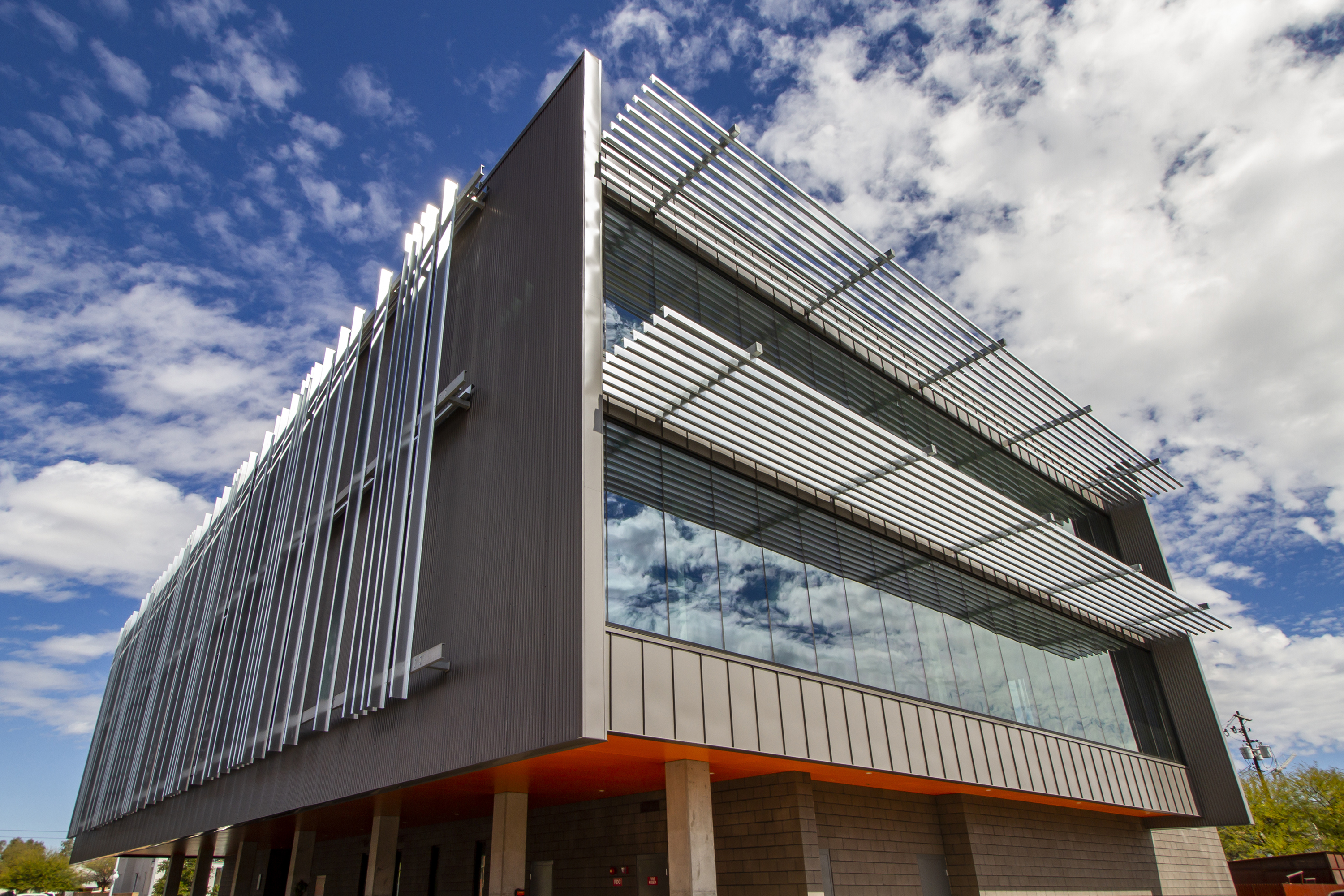