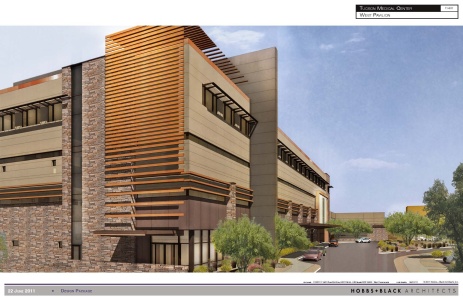 Realtor.com places Tucson at the top of its list of cities for residential investment property, ahead of Austin at #2 and Kansas City at #3. Read more.

Davis Monthan AFB in Tucson was recognized as the best Air Force installation in the Department of Defense, receiving the Commander-in-Chief Installation of Excellence Award, signifying the sterling level of base and mission operations achieved under the command of Col. John Cherrey. DMAFB's $1.6 billion local economic impact and employment of nearly 15,000 direct and indirect jobs with a payroll of more than $212 million make Davis-Monthan one of the biggest contributors to our local economy.