Arizona job growth outpaced the nation since hitting bottom in fall 2010, but is still digging out of the significant hole left by job losses during the downturn. Much of the growth focused on Phoenix while Tucson’s progress was less robust. Local unemployment rates continued to improve ending May at 6.3%, a full percentage-point improvement since January 2013. Retail sales in the metro area increased 2.1% year over year and May home sales rose with median prices up 12.0% and closings up 11.0%, both over May 2012. 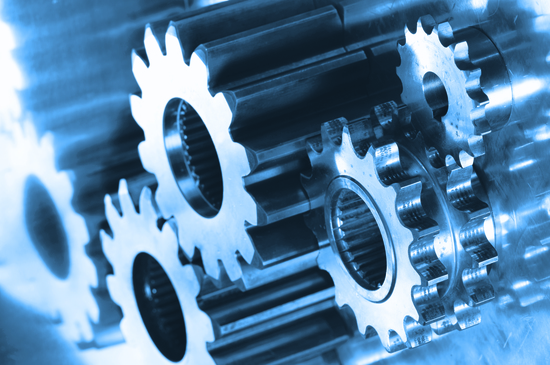 While not at levels to ignite excitement, the Tucson industrial market enjoyed a third consecutive quarter of positive absorption, its first since the period ending March, 2007. The 93,434 square feet (sf) of occupancy gains edged market vacancy down to 11.4%. Throughout the second quarter, more prospects were evident across the range of space availabilities, though weaker in the largest spaces. By quarter’s end, some across-the-board slowing had been noted, and may have been the cyclical entry into Tucson’s seasonal slowdown.

User sales continued at a higher clip than during the depths of the recession. Real estate is still deeply discounted, so surviving users took advantage and activity improved in properties over 200,000 sf that were marketed for several years. Investment sales were almost exclusively restricted to distressed repositioning projects on a price per sf basis, with few stabilized, income-producing investment sales. Despite a dearth of options, demand remained high for single-tenant leased properties.

The Rosemont Mine, which could directly employ over 400 people with more indirect jobs, cleared another hurdle.

We maintain a watchful eye on Tucson’s largest employer, Raytheon, as to the impact of their defense-related business and local employment.