Don't want to digest reams of stats on the Tucson commercial real estate market's state of affairs? We've got short snapshots for you here. That being said, if you enjoy diving into that statistical stuff, say the word, and we'll send some your way... 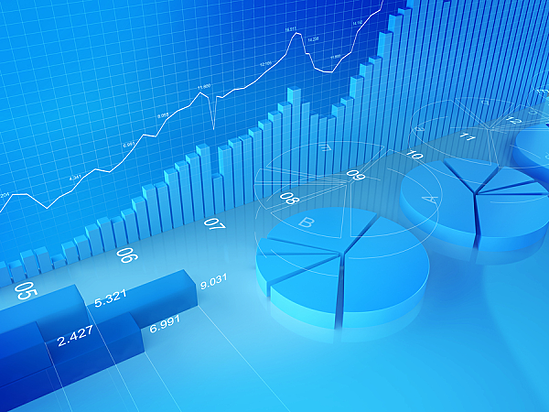 The Tucson office vacancy rate ended 2013 in familiar territory, at 12.2%, with medical and associated uses continuing to shine more brightly than financial and service sector requirements. Investment activity picked up in the fourth quarter, with seven of the ten largest buildings sold to users in service and technology fields. We expect mild improvement across the market in 2014 with job creation the key to meaningful absorption.

On the strongest annual net absorption since 2008 (728,000 sf), the Tucson retail market improved to 7.1% vacancy at year end 2013, versus 7.9% a year before. Lease rates appear to have bottomed out, with average asking rates citywide at $14.32 psf/year. Deliveries for the year totaled almost 400,000 sf, the highest level of construction in four years. This construction was driven by tenant activity, rather than speculative development.

The Tucson industrial market made significant headway over the course of 2013. Positive absorption of 770,000 sf allowed vacancy to improve 1.5 percentage points (pps) year over year to end the year at 10.5%, led by small business growth. Upward pressure on rents became more notable in small spaces, but not significantly enough to impact values. On the investment side, pricing pressure remained as continued REO product washed through the market. Look for continued gradual improvement in the year ahead.

2013 saw increases in unit absorption, average rental rates and occupancy rates, ending at a 9.41% vacancy rate on absorption of 754 units. Monthly rents increased $8 per unit to $637. Sale activity dropped sharply in 2013 due to stagnant NOIs and the midyear jump in interest rates. Expect a multi-year increase in trading activity beginning this year, thanks to improving fundamentals and heightened investor interest as other markets become overpriced.

Look for detailed reports with year over year trends on our website.