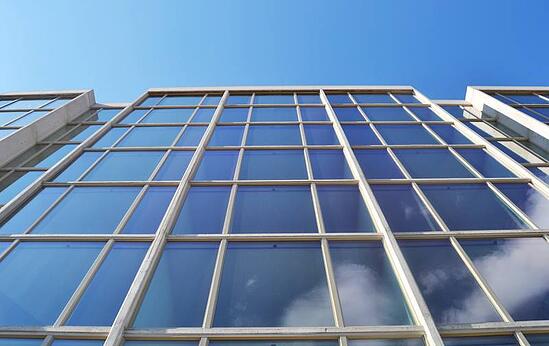 Operating fundamentals continued to improve in Tucson for the fourth consecutive year, with 2013 experiencing increases in unit absorption, average rental rates and occupancy rates. The market absorbed 754 units and vacancy dropped 50 basis point from 9.91% to 9.41%. In addition, the average rent increased by $8 per unit from $629 to $637.

The stronger demographic submarkets–Northwest, Catalina Foothills and Northeast Tucson–continued to lead the market in occupancy and average rental rates. Vacancy in these three markets stood at 7.82%, 7.50%, and 4.77% respectively at year end, despite new construction in the Oro Valley and Northwest submarkets.  The University submarket also continued to thrive despite abundant student housing construction near the University of Arizona, with reported vacancy of only 6.47%. Some evidence of stress has been reported among rental homes and small apartment buildings located more than half a mile from the University as a result of the new construction.

Sales activity dropped sharply during 2013 in Tucson.  Total volume in units traded, transactions, dollar volume, price per unit and price per square foot were all down sharply year-over-year. After relatively good volume of trades in 2010, 2011 and 2012, the market fell off sharply with many owners finding little motivation to sell.  Volume dropped off to less than $150 million on less than 2,000 units traded in 20 arms-length transactions involving properties of 25 units or more.

The low sales volume was due to stagnant property net operating incomes, giving sellers little motivation to sell, instead opting to wait for improved operating conditions. Many properties taken to market this year did not trade, as incomes became stagnant and the midyear jump in interest rates caused buyers to take caution and back off on offers, due to higher cost of capital. Cushman & Wakefield I PICOR forecasts an increase in trading activity beginning in 2014 and lasting through 2017 due to many factors. First, job growth, occupancy and net operating income are all expected to improve. Next, we expect heightened investor interest as other markets have become overpriced, resulting in attractive yields in Tucson. Finally, debt matures on increasing numbers of properties, allowing owners to sell without prepayment penalties starting in 2014 and growing through to a peak in 2017.

And this from Reis, Inc:

Average asking rents rose 1.2% from Q3 2013, the fastest rate of increase since year-end 2006. The final average asking rent of 2013 in the Tucson multifamily market was $697. Vacancy rates also improved in Q4. Though still among the 20 highest vacancies nationally, Tucson’s average vacancy rate diminished by 40 basis points in Q4, ending the year at 5.2%. Asking rents and vacancy rates are expected to continue their trends of improvement in 2014.

Photo compliments of The Herbert Apartments