With Tucson and Arizona post-recession job recovery lagging the nation, the Tucson industrial market sneaked in progress throughout 2013 in bite-sized increments, fueled by the health of startups and other small businesses. Available buildings over 100,000 square feet (sf) were the market’s enduring opportunity, while market drivers included activity in the mining sector and refocus on trade and logistics. 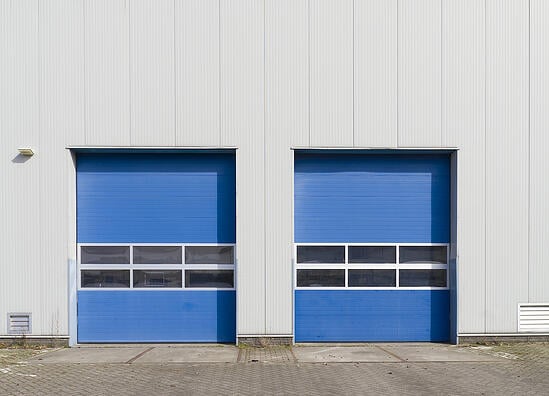 The Tucson industrial market made significant headway over the course of 2013. Positive absorption of 770,000 sf allowed vacancy to improve 1.5 percentage points (pps) year over year to end the year at 10.5%. In the absence of large space requirements, the rebound was led by small business. With business attrition throughout the downturn, survivors faced less competition and seized the opportunity to expand, many returning to the market from Phoenix and beyond.

Upward pressure on rents became more notable in spaces under 3,000 sf, while lease rates in mid-size space (3,000 to 10,000 sf) stabilized, despite adequate inventory. Availabilities over 10,000 sf remained abundant with no rent pressure, while larger research and development (R&D) space competed with low-end office space for the rare and prized tenant.

With demand for new construction in the border city of Nogales, Arizona, expect vacancies there to increase.

As year-end approached, the scales tipped toward users over investors, with a larger number of small user buildings trading hands. Investors still lacked impetus to sell into an environment of deflated prices, and money was persistently tough to obtain outside of user SBA financing. With continued REO product washing through the market, downward pressure on pricing remained. Moving through the foreclosed inventory will be necessary before values appreciate.

In 2014, the market will continue to improve in more tortoise-like fashion, maintaining positive absorption in the year ahead. Look for continued pressure on lease rates for smaller spaces. Large buildings coming off market in concert with the overall improving economy in 2014 is not out of the realm of possibility. Home builder activity should increase, and yet job creation remains the brass ring to bring meaningful momentum to the market. The broader community must also adopt a ‘yes’ attitude to business and development for convincing change to occur.

The state-wide economic forecast calls for growth to accelerate in 2014 and 2015 and outpace the U.S. rate of growth, despite the unknown impact of projected state budget shortfalls. Between Tucson’s number one ranked NCAA basketball team and a climate envied by those in the path of the Polar Vortex, the reasons to locate in Tucson continue to mount.