Beyond a shadow of a doubt, national defense is an integral and critical component of Tucson's economy. Recent research and a campaign to support and preserve our military presence has emerged as "Mission Strong." Here are some excerpts from the Mission Strong website:

Mission Strong is a campaign of the Southern Arizona Defense Alliance (SADA), a broadly based group of local and regional businesses and community leaders who have come together to help support and preserve our military presence in Southern Arizona. 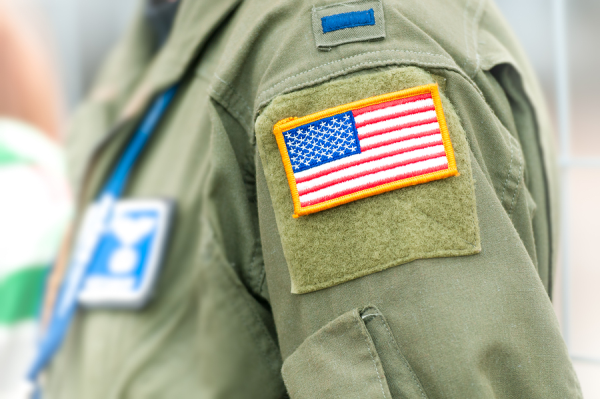 Based on the Maguire Study, funded by Arizona Commerce Authority's predecessor and using fiscal year 2005 data, the total Arizona economic impact our military provides is $9.1 billion and 96,328 jobs. Below is a breakdown of Southern Arizona’s contributions:

Results of the recently-commissioned community survey have been published, showing very strong support for military installations in Southern Arizona. Some excerpts of the findings:

For more information or to pledge your support for the effort, visit Mission Strong AZ's website.