Velocity up in the Tucson industrial market

The national economy picked up in demand following the extreme winter. While statewide job gains are expected to outpace the nation in 2014, post-recession job recovery locally has lagged, leaving job creation the most pressing demand driver. March unemployment in Tucson was 6.6%, which was under both the state’s rate of 7.3% and the U.S. 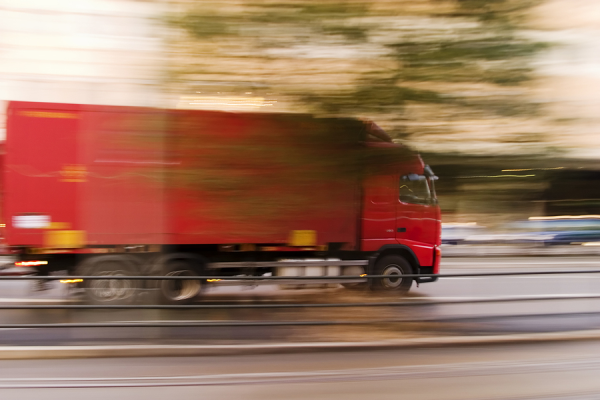 On paper, the Tucson industrial market’s occupancy experienced a slight decline over the previous quarter. However, when looking at overall performance, excluding a 100,000 square foot (sf) lease that failed to materialize, occupancy held its ground and likely experienced growth by users of small business space. While still not robust, velocity in the marketplace increased slightly, and rent increases were seen in some spaces under 3,000 sf.

After years without activity, inquiries for larger requirements began to get a pulse, thanks in part to synergy with the greater Tucson’s proximity to Mexico. In fact, a Mexican sugar producer, Zucarmex, located in the region. Other factors contributing to Tucson’s attractiveness to site selectors include its location relative to California and Texas markets, right-to-work laws, lower business operating costs, and an attractive lifestyle and climate.

The three largest lease signings for the quarter comprised two suppliers and an aerospace industry manufacturer. The most active users in the marketplace included non-traditional users such as charter schools, churches, and dispensaries, and saw a healthier climate for building supply providers.

New construction remained minimal, with one 14,214 sf build-to-suit completion in the southeast.

Our team sensed a slowing in lender-owned inventory, as availability of REO assets may have peaked. Sales activity favored smaller companies, with numerous user transactions in the 2,000 to 32,000 sf range. The few Tucson industrial investment sales were in a very broad range per sf, but all well below replacement cost.

Look for the slightly positive trend to continue throughout 2014, as we predict increased interest from larger users of industrial space. Industries dependent on defense and other public spending will continue to struggle for the near term, but logistics and trade oriented-users will see increasing momentum. Look for construction to commence Q2 2014 for a 200,000 sf logistics facility in the airport submarket.