With an improving national economic and employment picture lifting all boats, the unemployment rate for Arizona and the Tucson metro area followed suit. Home sales inventory continued to stabilize and median sale prices gained 6.2% over prior year. Shared Services Center’s expansion announcement netting 200 new jobs made a further positive statement about Tucson as a location to service western states. 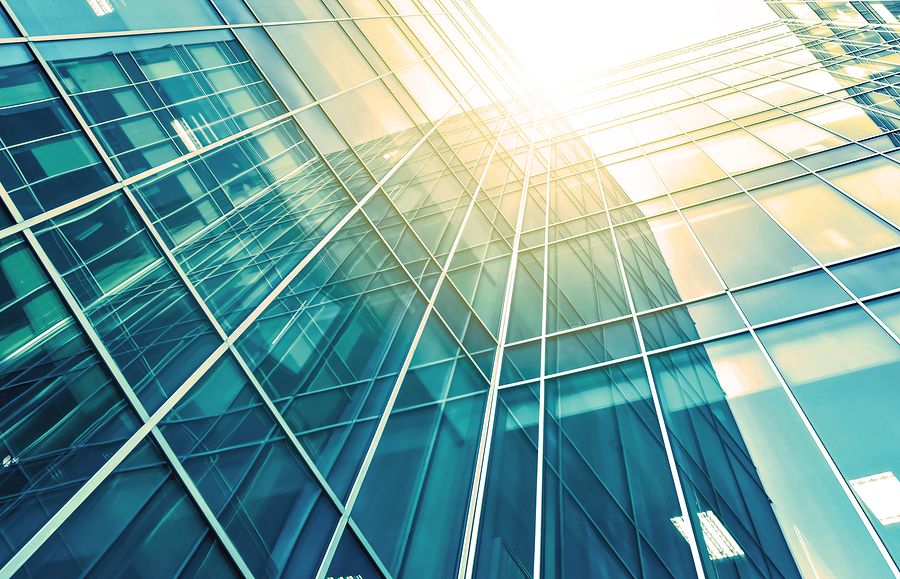 Direct asking lease rates across the market remained in familiar territory with average quoted rates across all classes of space at $18.11 per sf. Class A direct asking rates averaged $21.64 per sf, while at $23.31 per sf in the CBD.

Energy and activity in the market were up notably in Q3, a leading indicator for improved market metrics. Medical uses remained a bright spot and market driver, with Genesis OB/GYN expanding 53% to 23,000 sf in the repurposed 2424 N Wyatt building on the Tucson Medical Center campus. Cushman & Wakefield | PICOR began offering their previous 15,000 sf space at 4881 E Grant for sublease.

Downtown Tucson’s vibe could not be overstated, demonstrated by a rise in business openings and residential household formation. The renaissance was in full swing upon the opening of the Modern Streetcar posting higher than projected ridership and arena renovations nearing completion. Two tenants located downtown in 1 S Church, with HDR moving from midtown for a full floor and Regus’s Tucson entry signaling market growth.

Sale Momentum Continued to Trend Up

User purchases trended up with increasing activity over three consecutive quarters and continued to lead the sale landscape, representing 14 of 19 sales in the quarter. Median price for user sales was $128 per sf, 28% higher than in Q2. Overall sales averaged $132 per sf. Small office condominium sales represented a significant share of the properties traded.

Does the future look bright? We can only believe so. National dynamics of prosperity are being reflected in the Tucson marketplace, with gradual improvement across the board. New construction is at its highest level since 2008, with most underway in the Oro Valley and Foothills submarkets. We remain believers.