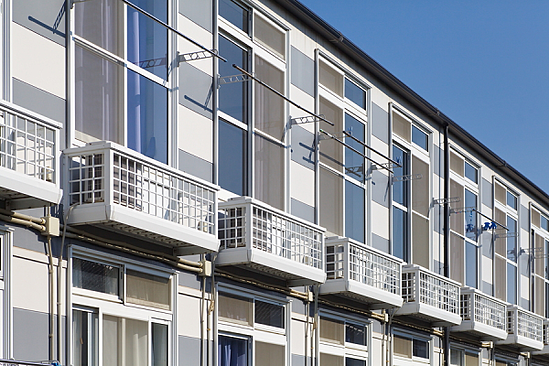 The fourth quarter of 2014 (Q4) saw mixed results in very key categories for Tucson's multifamily market.  Tucson absorbed only three units in Q4, the second lowest quarterly absorption since 2008. The vacancy rate rose 0.7% to an average vacancy rate of 8.9%. The net rents for the Tucson apartment market increased $2 per month to an average of $638 per unit and $0.87 per square feet without utilities in Metro Tucson.  The highest average rent was found in the Oro Valley/Catalina submarket at an average of $862 per unit.  Southeast Tucson experienced a decrease of $42 per unit (-7.87%) quarter over quarter.

Minimal rental gain over recent years was attributed to lack of job growth within the Tucson region. Despite an emphasis on attracting new employers, limited success led to a slower recovery relative to other markets.  With net operating incomes (NOIs) shrinking, deferred maintenance became more prevalent in select submarkets. Without the ability to push rents to desired levels, many owners have become reluctant to follow through with property upgrades.

2014 saw a slight increase in sales activity and volume with many buyers and sellers continuing to stand on the sidelines in hope of a more marked recovery. Sales volume increased to over $200 million, an encouraging increase from the previous year. The 24 sales of properties over 40 units averaged $42,645 per unit. Cushman & Wakefield | PICOR expects trading activity to increase slowly through 2017 due to increased job growth, improved occupancy and NOI, and increased investor interest as other markets have been overbought, resulting in attractive yields in Tucson. Also, debt maturities will be occurring on increasing numbers of properties, allowing owners to sell without prepayment penalties.

Despite being one of few investment markets experiencing negligible rental gains over the last four years, Tucson’s investment market continues to be strong and eager. Some out of state investors have reacted negatively to the limited attractive inventory in the marketplace. Lenders have heightened interest in financing multifamily, though inconsistencies in financial statements result in hesitation and lower leverage.