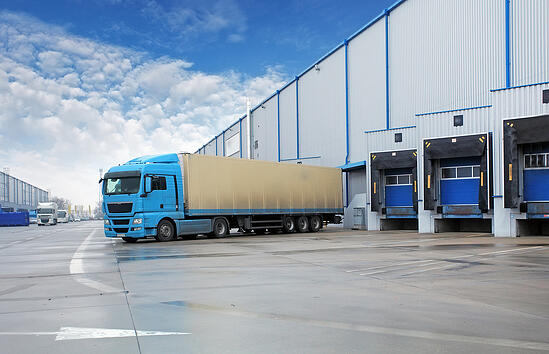 Activity improved marginally throughout the year, with deal flow and velocity slowly increasing. While smaller spaces held steady in Q4, higher absorption was evident in mid-size spaces— typically 5,000 to 30,000 sf—a sector that had been largely void of traction for several years. Interest in highly-improved flex space grew significantly after years of vacancy, as well. With ample space options in most sizes, offers remained competitive and lease rates saw only incremental improvement. With regard to concessions, a shift from rent abatement to contributions toward improvements was evident.

Sales of lender-owned product throughout 2014 brought distressed inventory down by year end, marking a healthier entry to 2015. While interest rates were quite favorable, most sales occurred without traditional lenders, primarily cash sales and seller financing. Investor activity rose markedly in Q4, with user purchases holding fairly steady each quarter. About half of the Q4 sales exceeded 10,000 sf, and while 2014 volume was down 12.1%, sale price psf rose 19.3% to $67.19 psf. In 2014, 115 acres of land sold for an average $2.38 psf. Land sales pace remained very slow due to abundant existing product in all sizes, and relatively low rents and sale prices.

With a ready workforce, the Tucson industrial market is primed and ready for a breakout year for larger transactions, which may include HomeGoods and expansion of existing employers. As smaller spaces fill, this is a natural progression, coinciding with economic improvement and business optimism. Expect continued slow progress in Tucson's industrial market, indicating that a balanced lease market remains a year or more away. FedEx Ground’s 210,000-sf facility is due to be complete Q3 2015.

With 2015 an election year in our neighboring state of Sonora, Mexico, uncertainty over new party control and a declining peso are slowing business. The favorable exchange rate from the U. S. side makes investment in Mexico more attractive.