As we entered the second quarter of 2015, key drivers for the Tucson industrial market included logistics and call centers, with the mining industry preparing for the next wave.

Positive net absorption of 255,000 square feet (sf) marketwide during the first quarter improved overall vacancy one-half percentage point from 10.7% at year-end to 10.2%.  This represents the third consecutive positive quarter. While up 3.0% year-over-year, the Tucson economy has not regained enough traction to improve effective rates measurably. Activity and lease interest remained fair, with the most activity under 10,000 sf.

The most significant regional lease completed in the first quarter was a 400,000-sf expansion of a Fortune 150 firm in Nogales, Sonora, where Cushman & Wakefield | PICOR represented the tenant. 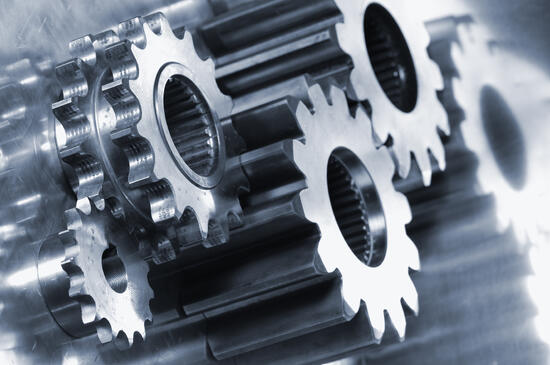 Sale activity was somewhat limited in the first quarter, with exchange buyers leading the investment scene. The University of Arizona completed the quarter’s largest purchase: 287,550 sf at 3740 E 34th for $5.4 million, where Cushman & Wakefield | PICOR represented the seller. While other end-users were looking, their traction was not significant.

While no buildings were completed this quarter, three Tucson industrial buildings were under construction for completion in 2015 totaling 510,000 sf: FedEx Ground, Ventana/Roche, and Century Park. HomeGoods closed on its purchase of 110 acres in the Tucson Airport submarket and plans to commence construction of its 800,000-sf distribution center by June 2015. Cushman & Wakefield | PICOR was behind the creative assembling of the chosen land parcels for this key economic development announcement, facilitated by TREO, the municipalities, and the Arizona Commerce Authority.

A proposed Pima County bond initiative will go before voters in November in separate buckets clustered by purpose. State budget austerity impacts local governments and represents a considerable headwind for Southern Arizona. With Senator McCain and Congresswoman McSally actively working to preserve our military assets, any potential impact of defense cuts may be forestalled for the near term.