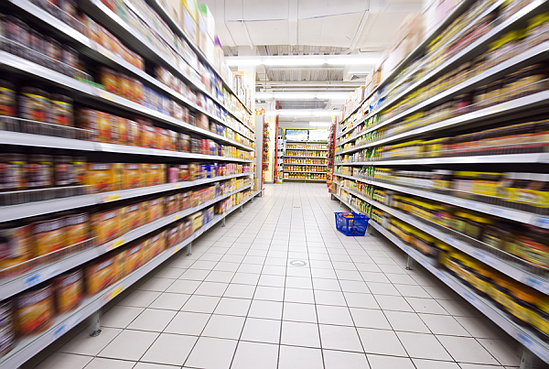 Tucson’s retail market continued an even pace in the second quarter of 2015 ending mid-year at 6.7% vacancy. Average asking rents were $14.27 per square feet (psf), essentially unchanged since 2011.

Tucson’s investment sales market saw more than its share of opportunistic investors in an undervalued market.  While second quarter sales volume was off at $37.4 million, sales price psf neared $205.00, thanks to several single-tenant NNN sales. This compared favorably to 2014 Tucson retail sales pricing, which averaged $144.52 psf, and cap rates were running approximately 100 basis points higher than 2014 at 7.34% for the year to date.

In the absence of speculative construction, look for improved vacancy in the second half of 2015. Retailers along the Broadway corridor have mounted pressure on the City government to adopt a final design and give certainty to the business community, which faces frequent neighborhood opposition to any change to the corridor realignment design. Passage of the fall Pima County bond initiatives would represent a stimulus; proposed City charter change would be positive for the region; and the Tucson Metro Chamber is leading efforts to augment direct air service and streamline business approval processes.