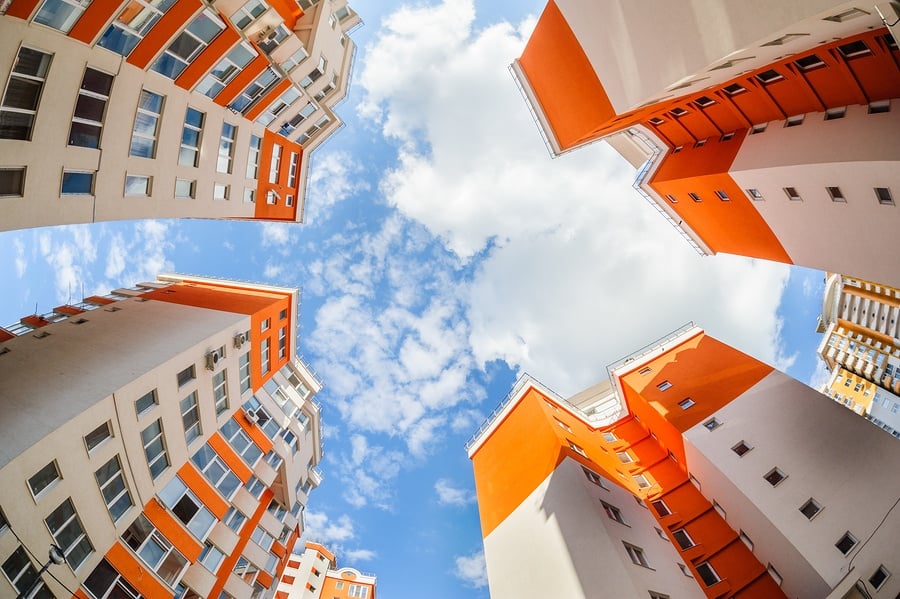 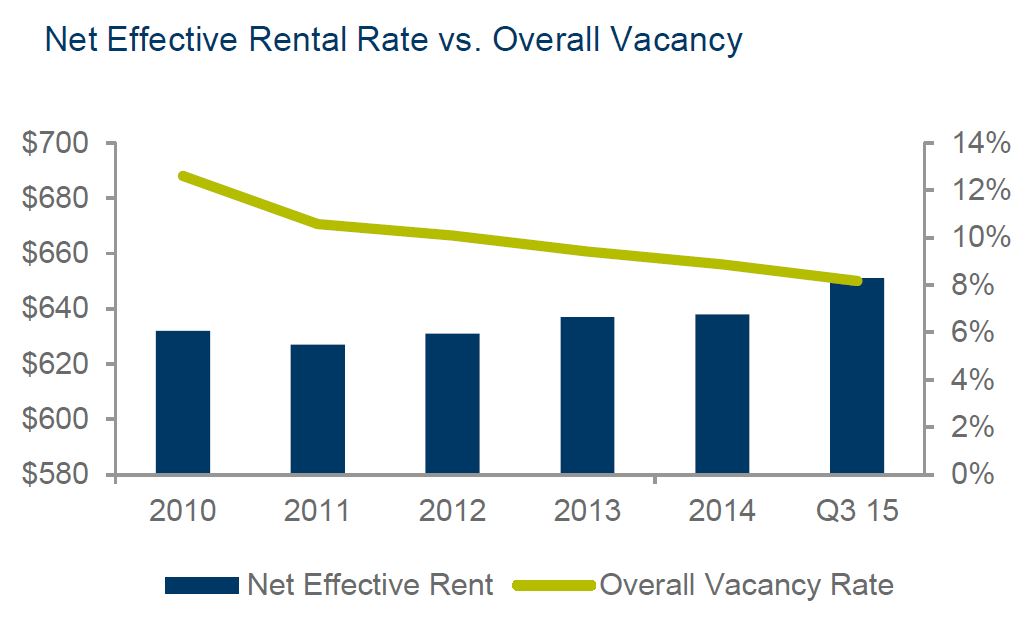 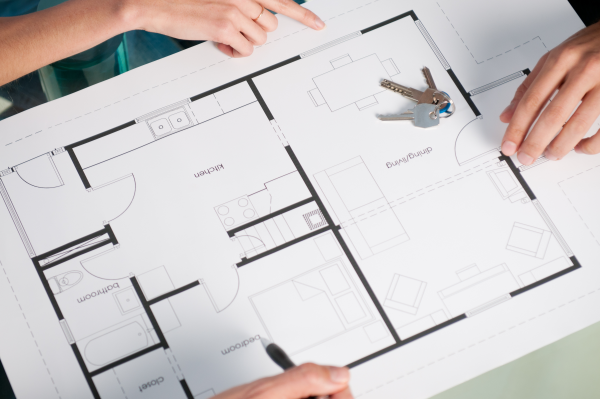 For the Tucson apartment market, the third quarter of 2014 continued to report historic progress in absorption and vacancy figures.  Tucson's multifamily inventory absorbed 618 units in the third quarter of the year. The vacancy rate dropped 0.8% to a very encouraging 8.2%.  These two indicators continue to improve in the marketplace mainly due to the declining average rent in Tucson. 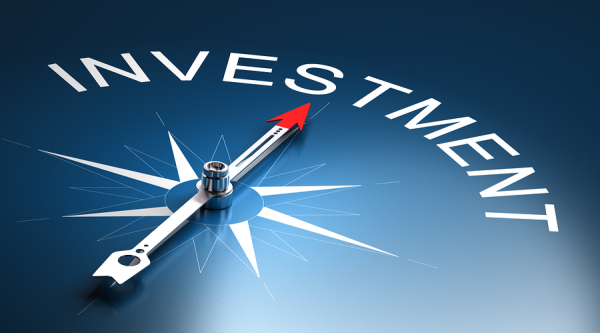 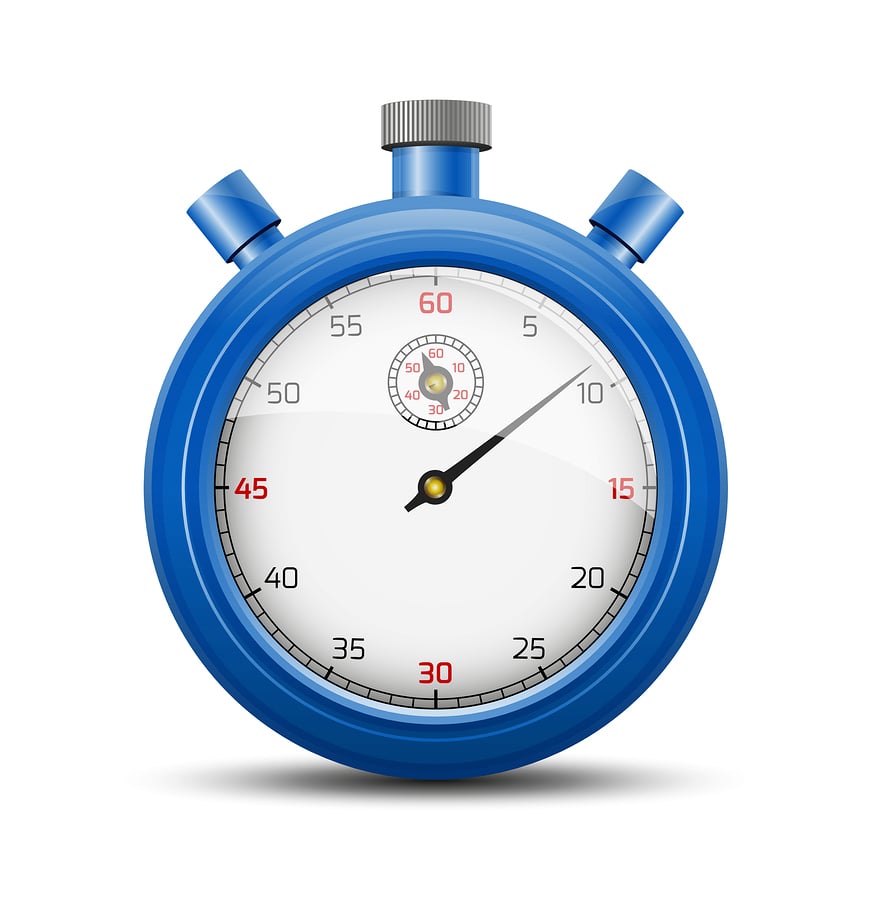 The Tucson apartment market has been remarkably steady for the past few years with occupancy remaining in the 90% to 91% range and rents slowly edging higher. Rental concessions have also continued to improve modestly, helping to boost property operating incomes. 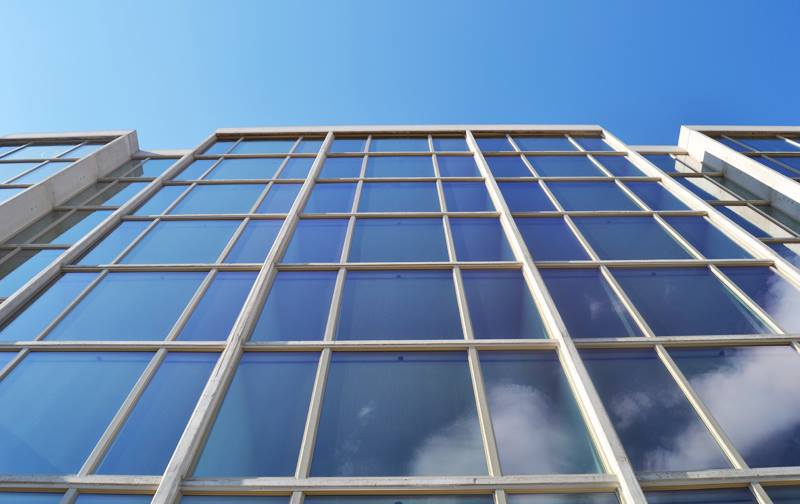 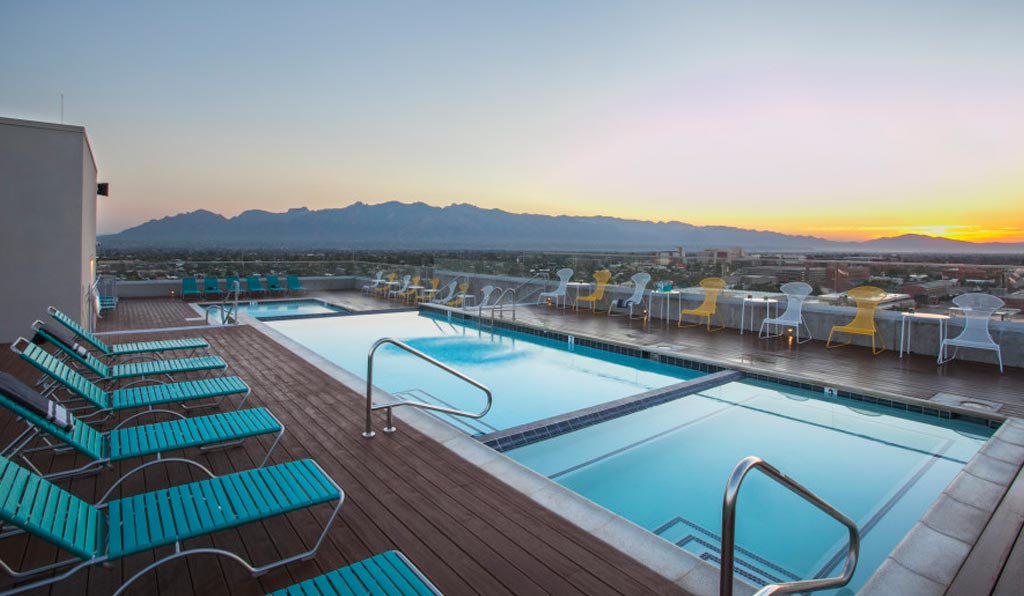