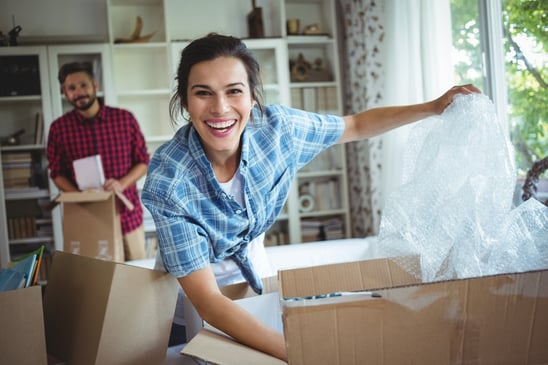 The first quarter of 2017 continued to see increased investor interest in the Tucson marketplace.  Numerous syndication groups entered the Tucson marketplace intending to build large portfolios over the next few years. Tucson remains one of the more attractive multifamily investment locations due to the increase in quality jobs and higher cap rates.  Development of infill properties around downtown Tucson and University of Arizona has surged recently.  Investors have been targeting well-positioned assets and fully renovating various properties. Rents have doubled and even tripled at some of these locations.