Year over year improvement in office market metrics continues, with a second consecutive quarter of overall market vacancy hovering at a seven-year low. Positive absorption of 31,000 square feet (SF) contributed to a 10.6% vacancy. Increased hiring by employers in engineering and financial services is expected to bring meaningful positive momentum for professional office absorption and eventual upward pressure on lease rates. 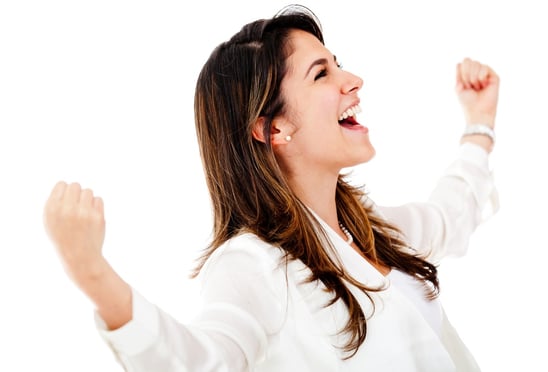 While overall sales volume at $15 million was somewhat lower than recent quarters, value pricing created impetus for activity. With no buildings under construction and optimism on the rise, we forecast that pent-up demand for quality space may spur development of new medical and professional office product in the quarters ahead.

As the Tucson market continues to experience increased leasing demand and absorption of vacancies, we anticipate some upward pressure on lease rates over the next few cycles. The long-term outlook bodes well for office investment, especially in select niche markets such as well-located, class A and B office space.

As quality supply is absorbed and demand pushes rates higher, demand for newer, high-quality space should justify demolition of older, obsolescent space, allowing for new construction. Ultimately, the positive economic momentum in the Tucson region will result in increased consumer and investor confidence. With a thriving economy and demand for space, Tucson’s office inventory will transform to meet contemporary office demand.