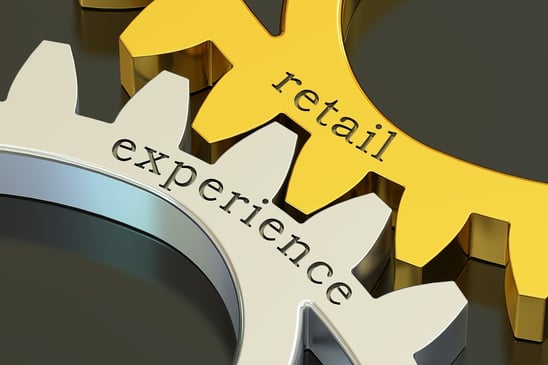 Millennial shopping trends and e-commerce’s growth are clear drivers of the changing retail landscape. Department store sale trends impacted malls, with the erosion of these anchor tenants affecting the dynamics of Tucson’s regional mall trade areas. While local Macy’s or Sears stores were not included in the closure announcements, the national trend toward more open air environments equates to opportunity for large-box discounters and entertainment venues to move into anchor spaces. Foothills Mall in northwest Tucson with superior demographics was repurchased by a local developer; their plans and vision will evolve, potentially allowing for mixed-use.

Reviewing Tucson’s trends in 2016, service, food, and experiential tenants were most active during the year. Dave & Busters and multiple theaters were announced, Autobahn Indoor Speedway opened, and dine-in movie theaters enjoyed growing success. Downtown Tucson saw continued energy and renaissance beyond the food scene, with redevelopment from housing, hotel, office, and medical. Projects such as City Park, the AC Marriott Hotel, Health on Broadway, and a new life for La Placita Village are planned. Walkability has taken hold, and national retailers’ logos are now appearing downtown.

Interest and activity in the investment sector was high during the year with Wilmot Plaza trading for $47.3 million in September, the highest sale of 2016. The top three sales of the year had cap rates in the low 6.0% range, though with interest rate forecasts, cap rates will inevitably adjust accordingly. Southern Arizona remains a desirable market for outside investment with attractive values and regulations relative to California.

Arizona’s unemployment rate improved a full percentage point in 2016, with education and health services the strongest sectors. In Tucson, job growth was accelerating, with 5,300 net new jobs in 2016, a projected 7,100 in 2017, and 7,600 in 2018, according to Eller College’s George Hammond. The U. S. economy’s growth rate positively impacted Arizona, as increased mobility translates to population growth. Statewide housing prices rose 6.7% in 2016, exceeding the national growth rate of 6.1%. Bankruptcies were down 10.5% over the previous year, another positive sign, and consumer sentiment held at cyclical highs.

Absorption will be significant in Q1 2017, continuing the velocity of activity from year-end. New construction has been sensitive to the market, catering to pent-up demand, and is being absorbed readily. Redevelopment activity in infill locations will increase. Small- and mid-sized local businesses are bullish on the economy, and retail will benefit from job growth and a business-friendly environment in Tucson.