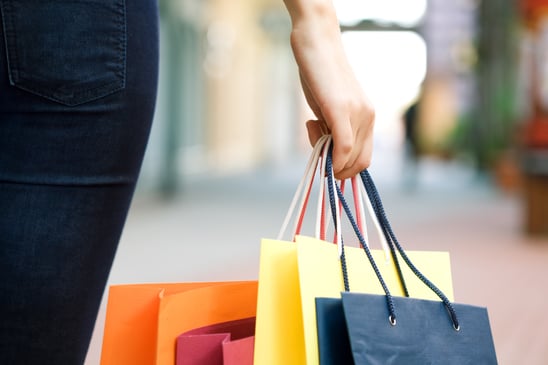 Investment activity in 2015 was dominated by out-of-state buyers, largely from California, Colorado and Texas where significant cap rate compression due to low interest rates has occurred. Both single-tenant and multi-tenant NNN retail remain in high demand, and heavy activity has occurred on well-priced assets. At $250 million, sales volume in 2015 was just short of the total posted in 2014. The average price of $207.56 per sf was the highest in 10 years, influenced by the sale of Casas Adobes Plaza and a number of single-tenant NNN sales.

With 4,700 jobs gained over the first eleven months of 2015, Tucson's employment picture continued to improve, but has room for additional growth to equalize with overall statewide employment statistics. Tucson has recovered 74.0% of recessionary jobs lost. Sector performance varied, with positive gains in professional and business services; leisure and hospitality, education and health care; financial activities; and information were largely offset by reductions in the other sectors, with the largest declines in state and local government.

The three-year forecast for the Tucson region calls for modest growth in household income and the employment base, gaining momentum after the burn-off of fiscal drag and increased mobility nationally, allowing for increased in-migration. Healthcare demand will continue as a market driver, and we anticipate robust activity in Maricopa County to have a positive effect on the nearby Tucson market. More specific to retail, look for more fast-casual restaurants entering the market, as well as continued shakeup in soft goods chains, including JC Penney, American Apparel, PacSun and Sears. Tenants will continue to reshuffle and right size footprints to compensate for operational and competitive efficiencies.