A continued rebound in consumer confidence, both nationally and locally, has fueled positive momentum in the Tucson retail market. Other market drivers have been material to the overall health of the retail market. These include an increase in housing demand, marked decrease in foreclosure filings, and national recognition for Tucson’s secondary education, with two local high schools ranked in the country’s top ten, as well as a National Blue Ribbon high school. 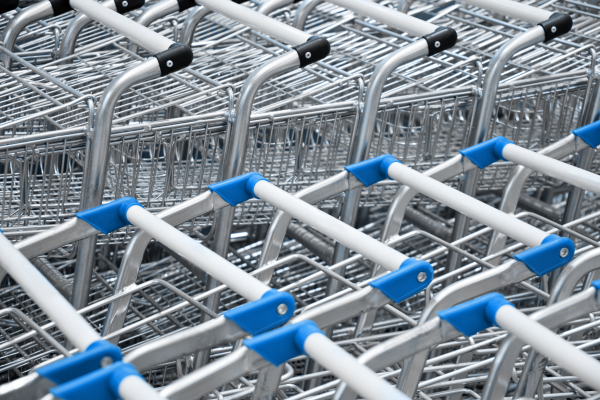 Market-wide vacancy continued its downward migration in Q1 14, decreasing to 6.6%, a level not seen since the reversal of fortunes in late 2008. Absorption has been positive for eight consecutive quarters, with over one million square feet (sf) of net absorption in the past four quarters.

Asking lease rates remained stable at $14.15 per sf, and have been under $15.00 per sf since early 2011. Inevitably, we will reach a point in the cycle where rents increase, as the market is approaching a healthy balance. Upward pressure on rents is not anticipated until vacancy dips below 5.0%.

With regard to new development, the majority of the 255,209 sf of space currently being built is in the northwest and southeast, and the pace of construction has accelerated over Q4 13.

Leases in the first quarter were dominated by smaller transations, with only one lease signed over 10,000 sf. The high level of activity in local credit tenants indicates renewed confidence, and is similar to the recovery in the industrial market, fueled by small business. Quick service restaurant (QSR) chains active in Tucson site selection include Starbucks, Smashburger and Garbanzo’s.

Investment sales activity was fairly robust in the first quarter, as much capital was in the market seeking quality assets. The most significant sale was the $24.75 million purchase of the Whole Foods-anchored River Center by a pension fund, with active investment in the single-tenant NNN-leased investment market. Owner/user activity remained fairly high, and a noted loosening of underwriting in the debt market and aggressive SBA lending were contributors to a higher volume of transactions.

Arizona is positioned to enjoy increased population growth as the rising tide nationally supports increased migration. Population growth is a key factor in Western and Southwestern cities dominating the list of top hot retail markets for 2014. With Tucson’s quality education options and pre-eminent research university, the market remains attractive to live, work and play, and rents will gradually turn the corner. Downtown Tucson will remain a bright spot in the market, particularly with new legislation approved allowing the Rio Nuevo district to invest in a broader range of projects.