Small but Mighty Ruled in the Tucson Industrial Market Q1

The Tucson industrial market reported the strongest small tenant activity in recent years, with small startups and smaller company expansions comprising the bulk of first quarter activity. A heart-beat was palpable for larger requirements in the 10,000 to 50,000 square foot (sf) range, though few leases were executed by quarter’s end. Autobahn Indoor Speedway signed the largest lease first quarter, following in the entertainment sector that has enjoyed growth in recent quarters. Slight negative absorption of 28,363 sf in the first quarter ticked overall market vacancy up to 9.6%, with direct vacancy (which excludes available sublease space) ending at 8.7%. Overall average asking rates remained steady, though rates were up about 5.0% year-over-year. Slight increases in effective rents were recorded in the Northwest submarket due to tighter supply. 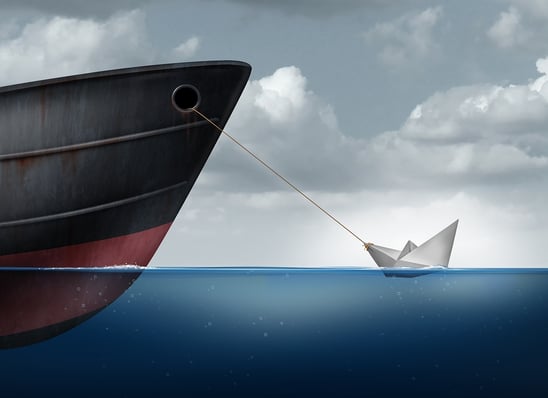 Sale volume first quarter totaled $14 million versus $10 million Q1 2015 and $7 million Q1 2014. At $68 per square foot (psf), the average sales price in the quarter exceeded the 2015 average sale price of $55 psf but was similar to average 2014 pricing. Property buyers in the market were largely users seeking property at a good value, with pricing fairly static and stable. Investor property was in high demand with minimal inventory available. The quarter’s largest sale was the Clover Company’s $3-million purchase of Old West Industrial Village. Investors tended to be local to regional, with properly-priced, stabilized investments selling before being openly marketed.

Several large, national employers are focused on site selection and even expansion in Tucson, including higher-wage jobs in engineering and financial services. With that, significant absorption could occur by the end of 2016. This occurrence would positively influence the Tucson industrial landscape and could be the difference between modest growth and tightening supply in a vibrant marketplace.