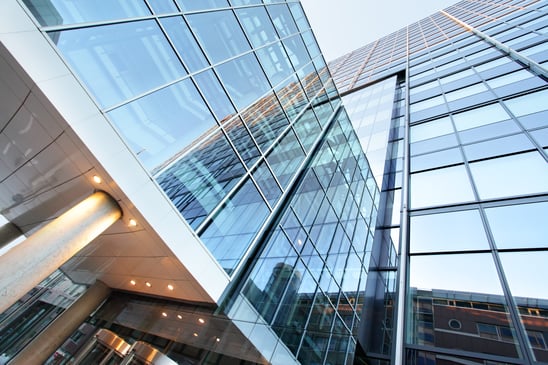 The occupancy trend continued to improve through year end, with Tucson posting 146,992 square feet (sf) of positive net absorption in the fourth quarter, reducing overall year-end vacancy to 12.2% and direct vacancy (excluding sublease space) to 11.9%. The market's lowest vacancy was posted in the Southwest submarket (6.1%), and the highest in the East submarket (22.8%), and the positive absorption was concentrated in the West submarket, thanks to Comcast's significant Q3 transaction.

At 240,811 sf and Tucson's tallest high-rise, the transfer of 1 South Church to local ownership was the significant transaction of Q4 and the centerpiece of an active downtown Tucson market. Fourth quarter announcements included residential high-rise development plans and the 10 E. Broadway acquisition by a behavioral-health user for $42.15 per square feet (psf) and Rio Nuevo Professional Plaza sold to an investor for $168.02 psf. While 333 E Wetmore, a well-positioned 141,271-sf northwest mid-rise appears to have sold for $187.58 psf, the transaction was a recapitalization event.

Download our two-page year-end MarketBeat for detailed statistics by Tucson office submarket that highlights the significant lease and sale transactions for 2015.

The University of Arizona economic forecasts call for modest growth for the Tucson region during the forthcoming three years, gaining momentum after the burn-off of fiscal drag and increased mobility nationally, allowing for increased in-migration. While the voter message on bonds requires new funding sources for needed capital community projects, healthcare momentum will continue. TMC's clinic, lab and imaging space to be constructed in Vail by early Q4 2016 will follow the recent opening of the market's first freestanding emergency department in southeast Tucson. We also anticipate robust activity in Maricopa County to have a positive effect on the broader region.