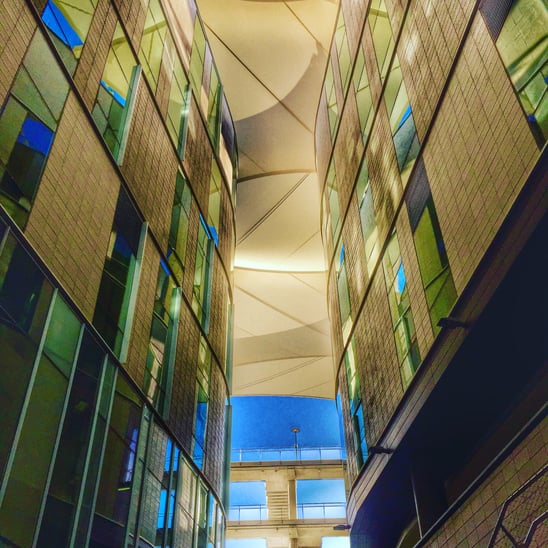 The gradual improvement in office market metrics continued; positive absorption of 172,875 square feet (sf) brought overall Tucson market vacancy down 200 bps to 11.8%. Increased activity in the small-business sector, with more leases signed under 2,000 sf mirrored similar activity driving the industrial market. That being said, Tucson remained in contention for multiple employers of potential engineering and financial service positions, which would bring meaningful positive momentum for both the wage base and professional office absorption.

Consistent with the lease market, value pricing created impetus for activity and investment, though overall volume at $11.3 million was low, after record volume of $98.4 million in the previous quarter. Medical users represented six of the nine user office building sales in the market. With no buildings under construction and optimism on the rise, we forecast that pent-up demand for quality space may spur development of new medical and professional office product in the quarters ahead.

The forecast is slightly more optimistic than cautious, as it has been in previous quarters, thanks to higher economic development activity, employment gains, and improvement in other underlying market fundamentals. With iconic midtown space seeing significant capital investment and modernization at 5151 E Broadway (now being represented by our firm) and large floor plates available in Williams Centre, competition between downtown and midtown may heat in the coming months. Tucson City Council advancement of the Broadway alignment plan also signals progress and provides for commencement of construction in 2018.