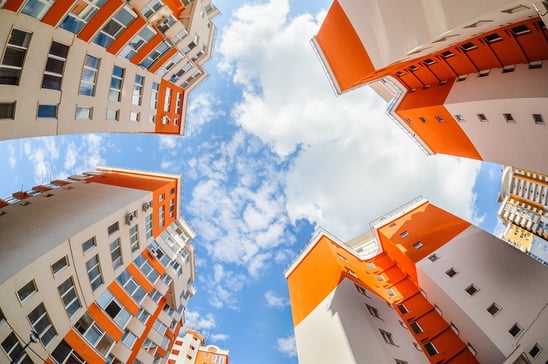 Absorption increased 918 units through the first quarter, marking seven consecutive quarters of positive absorption. This trend heralds a positive outlook for continued improvement in the market. The average monthly gross rent (without utilities) increased $12 (1.8%) to $669 per unit or $0.91 per square foot for the first quarter.  The Oro Valley/Catalina submarket continues to experience the highest rents and absorption in metropolitan Tucson.  Many of the newly constructed and renovated communities have been able to push up rents due to the high demand from the jobs in this area.  The greater majority of Tucson continues to see stable rental rates with positives seen in reduced concessions.

The BLS reported that Metro Tucson added nearly 13,000 jobs year-over-year through February 2016, with total employment of more than 455,750 and an unemployment rate of 5.2% during this same period (subsequently dropping to 4.8%). These results demonstrate significant positive progress for the Tucson labor market. If these preliminary figures hold, this level of employment would represent a record and the lowest unemployment rate since April 2008.

Investor interest in the Tucson marketplace continues to grow for multifamily product. Many of the new investors are attracted to this market because:

2.Cap rates remain significantly higher than most of the neighboring markets

These indicators contribute to Tucson’s attractiveness and timing for sellers and property owners. On a recent listing of 200+ units, over 25 showings were generated resulting in nine offers in less than three weeks. The significant challenge for buyers is the limited investment-grade inventory in the Tucson marketplace.