Due to the widening of Broadway Boulevard in Tucson, Arizona a number of mid-century properties were to be demolished, only because the road took the street front parking.

Rio Nuevo, the downtown and urban core revitalization agency, convinced the city and the Regional Transportation Authority to deed them to Rio Nuevo. There have been three previous solicitations for 39 properties inviting private sector developers and operators to bid on activating the remaining property.

Rio Nuevo will give the property to a developer in exchange for their renovation.

Bidders should present creative ideas to activate space, a demonstrated history with historical renovations, and have the financial wherewithal to complete the project.

The offering can be found at https://rionuevo.org/. 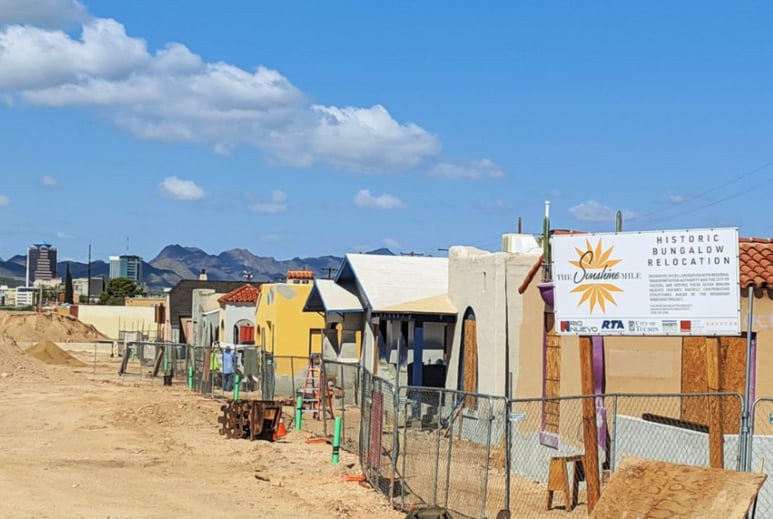 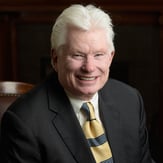 Fletcher J. McCusker is the founder UAVenture Capital, CEO at SinfoníaRx, and also one of the founders behind Providence Service Corporation. Fletcher is a UofA alumnus of the year, sits on several UofA advisory boards, and is chairman of the Rio Nuevo. In 2020 he received a lifetime achievement award from Governor Ducey and the Arizona Commerce Authority. As chairman of Rio Nuevo, Fletcher's dedication and leadership has played a major role in the redevelopment of downtown Tucson.

Rio Nuevo, downtown’s revitalization board, is collaborating with stakeholders on creating Sunshine Mile, a section of Broadway Boulevard. It will honor seven historical bungalows that currently sit on the property by preserving and relocating them, saving them from demolition, and creating a new, modern location for the community.

The purpose of Sunshine Mile is to reinvigorate this area of Tucson while honoring its historical, mid-century architectural characteristics from the 1950s and 60s. Rio Nuevo and the Tucson Historic Preservation Foundation have partnered to save the 7 historic bungalows and relocate them further back between Cherry and Warren Avenues. Sunshine Mile will provide new spaces for the community and encourage Tucson’s economic growth by inviting new businesses, neighborhoods, and other desired destinations. Proposed locations include an arts district, safe housing, shopping areas, and restaurants surrounded by a walkable community space. Sunshine Mile is an admirable project for the city of Tucson as it succeeds in protecting historical architecture while also serving the needs of current residents. To learn more about Sunshine Mile, visit: https://rionuevo.org/project/sunshine-mile-2/