The State of Tucson's Industrial Market

This report is a snapshot of where the market is today and projects where it may be in the near future. 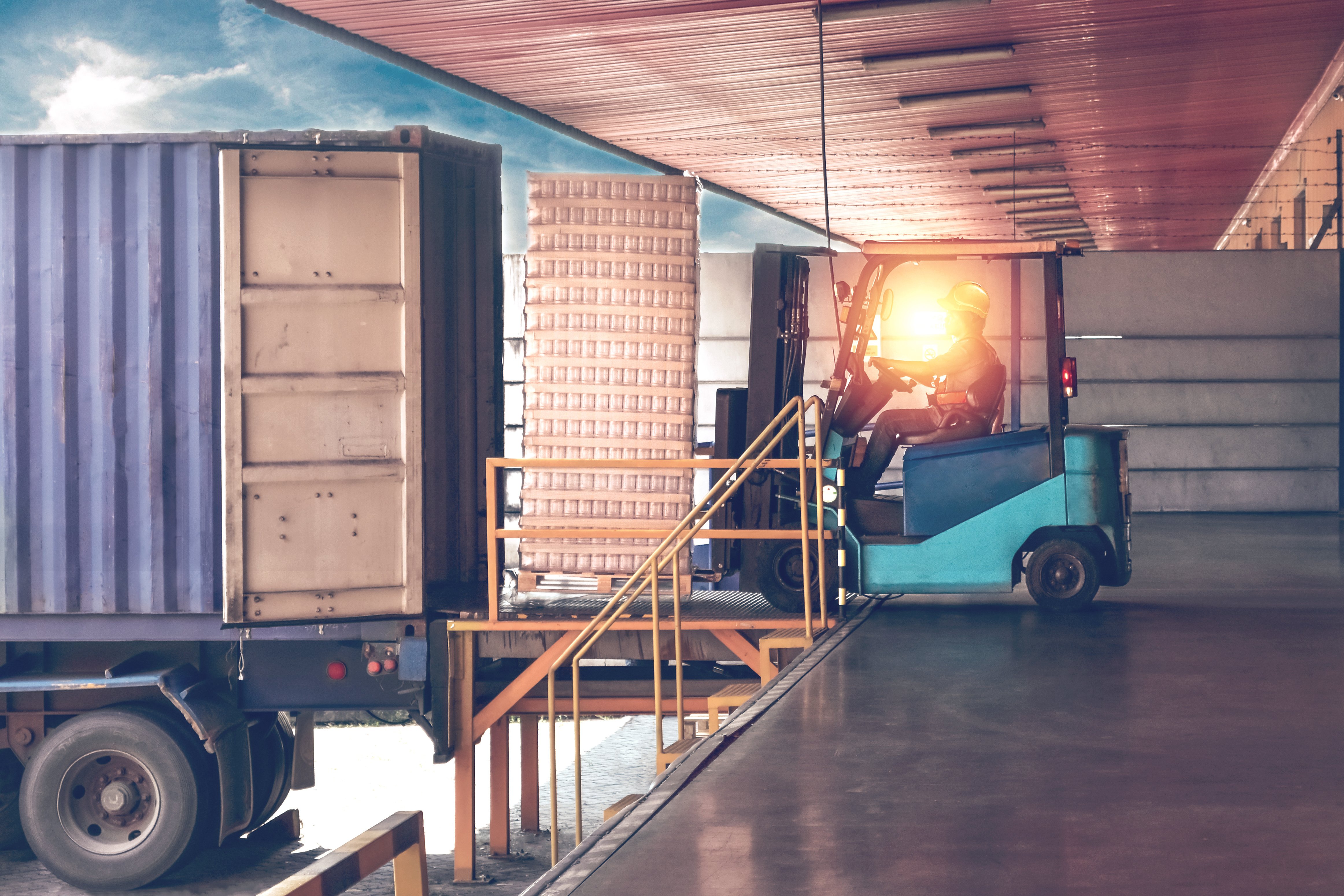 
Overall, Tucson’s Industrial market is vulnerable to deteriorating to a modest degree but is also well positioned for disproportionately strong growth as the economy improves.

Rob Glaser, CCIM SIOR has enjoyed an active real estate career since 1977, specializing in industrial for the past 35 years.  He joined Cushman & Wakefield | PICOR in their first year in 1985, became a principal in 1992, and remains the company's Top Producer.  He is recognized for his industry leadership in expertise and production and is one of only two Tucson commercial real estate professionals holding both the CCIM and SIOR designations.