Tucson’s industrial market continued forward progress in the first quarter of 2017. Net positive absorption of about 50,000 square feet (SF) improved the overall vacancy rate to 7.4%, Tucson’s lowest mark since Q3 2008. The submarket with both the lowest vacancy and the largest inventory at nearly 10 million SF, was Northwest Tucson, with a vacancy rate of 4.3%. 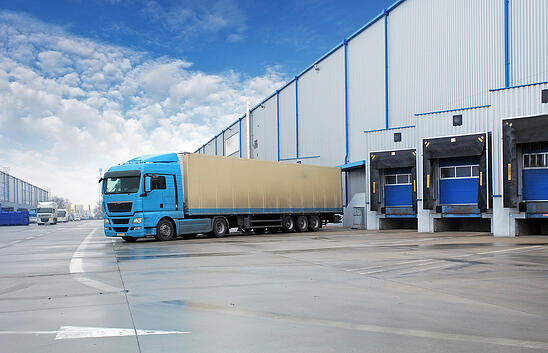 With occupancy above 92.5% and no speculative space under construction, competitive pressure will result in upward movement in rents. A 25% increase in rents must occur for new construction to be financially viable. This is clearly the next step in Tucson’s industrial recovery. While no leases were completed in the largest vacancies during the quarter (those over 100,000 SF), activity in larger spaces was at its highest level in recent history.

At quarter’s end, three buildings were under construction. Two will be owner-occupied, and the third is a 10,000 SF speculative single-tenant building for lease or sale in the northwest. Given a tight supply in the northwest sector, two additional buildings being advertised for lease will be constructed once a tenant commits.

Arizona’s economy closely follows the national trend, calling for continued growth through 2017. Arizona expects gains in jobs, residents, and income to outpace the national average. Recent announcements by Caterpillar, Vector Industries, Raytheon, Comcast and Ascensus are strong indicators of this trend. Tucson is on track to increase jobs by over 11,000 in the period from Q2 2016 through Q2 2017.

While focusing on past and current performance, businesses in the region will maintain a watchful eye toward broader factors such as regulatory policy, immigration, trade, value of the dollar, and potential federal tax reform. The impact of the new minimum wage ordinances recently passed in Arizona, among other states, will reveal a clearer picture of what to expect in the coming months.

The change in administration spells optimism to the business sector from a regulatory and tax standpoint. Southern Arizona has strong commerce ties to Mexico and is directly impacted by shifts in trade policies.

In the year ahead, tight supply signals an end to most tenant lease concessions such as free or reduced rent.  As rent increases gain momentum throughout the Tucson industrial market, new speculative space can be constructed. Expect large tenants to sign and occupy Tucson’s long-standing availabilities over 100,000 SF.

Recovery in Tucson’s three largest employment sectors (homebuilding, defense/government and copper mining) will spur increased employment and absorption of space. Growth in the e-commerce sector will continue to benefit warehouse and logistics space.