Tucson’s office market ended 2018 with an overall vacancy of 8.4%, reflecting consistency and stability in the market for three straight quarters. While higher in 2017, 2018’s positive net absorption of 146,000 square feet (sf) marked the fifth year in positive territory. On this solid platform with firm fundamentals, tightening inventory has created rent pressure in select niche markets. Average rates market-wide increased slightly over the year to $19.16 per square foot (psf), with class A rates ending the year at $23.82 psf. 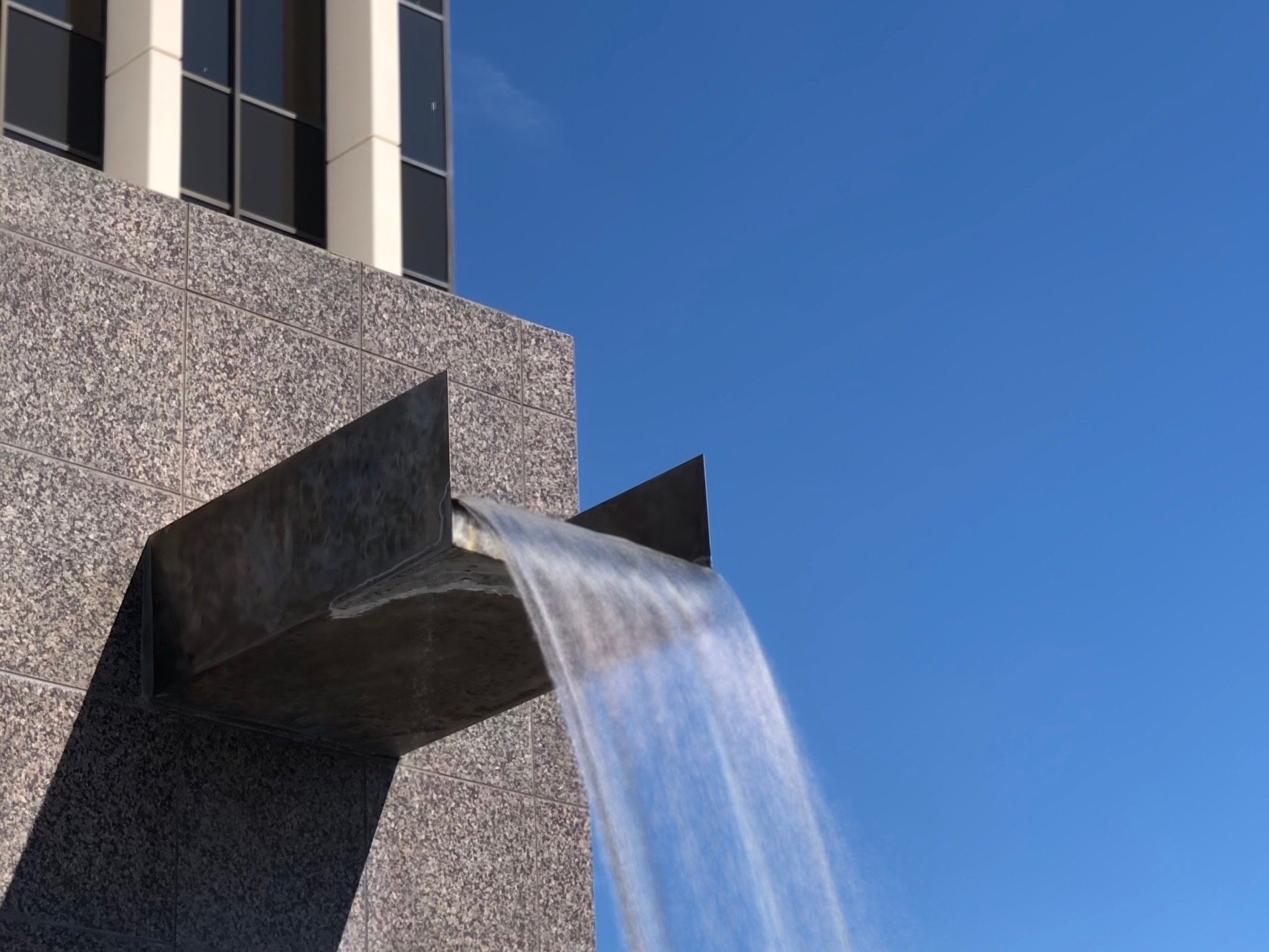 Demand and lease rates did not yet support speculative development, but select build-to-suit projects were underway, like GEICO’s 176,000 sf and Caterpillar’s 150,000 sf. The Texas Instruments announcement to develop a new Williams Centre facility allows their existing 125,000 sf campus to be offered to investors with TI’s remaining guaranteed lease income. The campus represents the largest contiguous block of high-quality office space in Tucson for a future corporate newcomer. Pima Medical Institute opens for classes in late March, while a 12,000 sf medical building is under construction and other sites are in escrow and under negotiation in the same development.

The Tucson economy continued to grow robustly in 2018. Total nonfarm employment is up 3.1% over the year with the manufacturing sector leading with a massive 7.9% gain. Aggregate retail sales posted a strong 4.5% gain as consumer sentiment remained buoyant despite the stock market moving into bear territory and the possibility of an inverted yield curve.

Tucson personal income rose 5.4% over the year and population grew by 1.0%. At 2.2%, inflation in Arizona matches that of the nation. A recession resulting from an inverted yield curve occurs 18-24 months after the point of inversion. Accordingly, 2020 would be the earliest recessionary onset, and any economic pullback is expected to be minor.

To boost development and investment, 28 census tracts in Pima County were approved as Opportunity Zones, enabled by the 2017 tax laws. City/County coordination allowed the region to maximize both the chance of approval and the greatest economic impact.

Look for acceleration in professional office activity, particularly legal and financial services, thanks to optimism dually fueled by internal expansion and external interest. Healthcare providers will continue to expand uses ranging from medical offices to micro-hospitals such as developments by Carondelet at Cortaro & I-10 and Northwest Medical Center in both Rancho Sahuarita and the Houghton Corridor.

JE Dunn is close to groundbreaking on Tucson’s first new high-rise office building in a generation in the vibrant, revitalized city core. Expect lease rates to see broad movement when the vacancy rate dips below 8.0%. ­