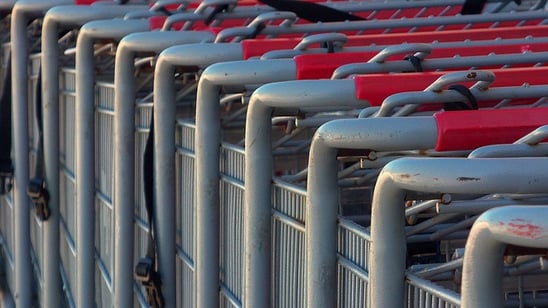 The grocery sector saw continued ebbs and flows, as Haggen’s failed market entry resulted in the closing of all three Tucson stores. With all located in established residential locations, the current marketwide shortage of second-generation big box space may present an opportunity for alternate uses, counting niche grocers as another potential user to backfill the space. With two stores open in Tucson, Natural Grocers continued construction on their third location, slated to open in early 2016 at Broadway and Country Club, while they cleared their site at the southeast corner of River and Craycroft for a fourth unit.

Restaurants remained active with Raising Cane’s under construction at Broadway/Wilmot while pursuing additional locations. New Mexico-based Lotaburger’s two Tucson sites are under development at Speedway west of Country Club and Valencia west of I-19. Prep & Pastry and Sauce announced plans to locate in new space near Tanque Verde & Grant, while Chick-Fil-A’s grading began at that corner. The three McMahon’s properties were sold by the bankruptcy court with the Swan and Ft. Lowell mixed-use development as an office conversion, 6464 E Tanque Verde purchased by a speculative investor, and the Broadway/Alvernon’s location purchased by HSL, the adjacent property owner, who intends to have an operator reopen the restaurant.

Both broker sentiment and consumer confidence are up, and while job growth is Tucson’s highest need, significant infusions of construction dollars are expected to be a boon. Look for medical uses to disperse into neighborhoods, and continued momentum downtown with the planned 30-story residential tower by Aerie Development adjacent to 1 South Church Ave. When built, the retail dynamic in downtown Tucson will change, with energy growing toward Downtown’s west end