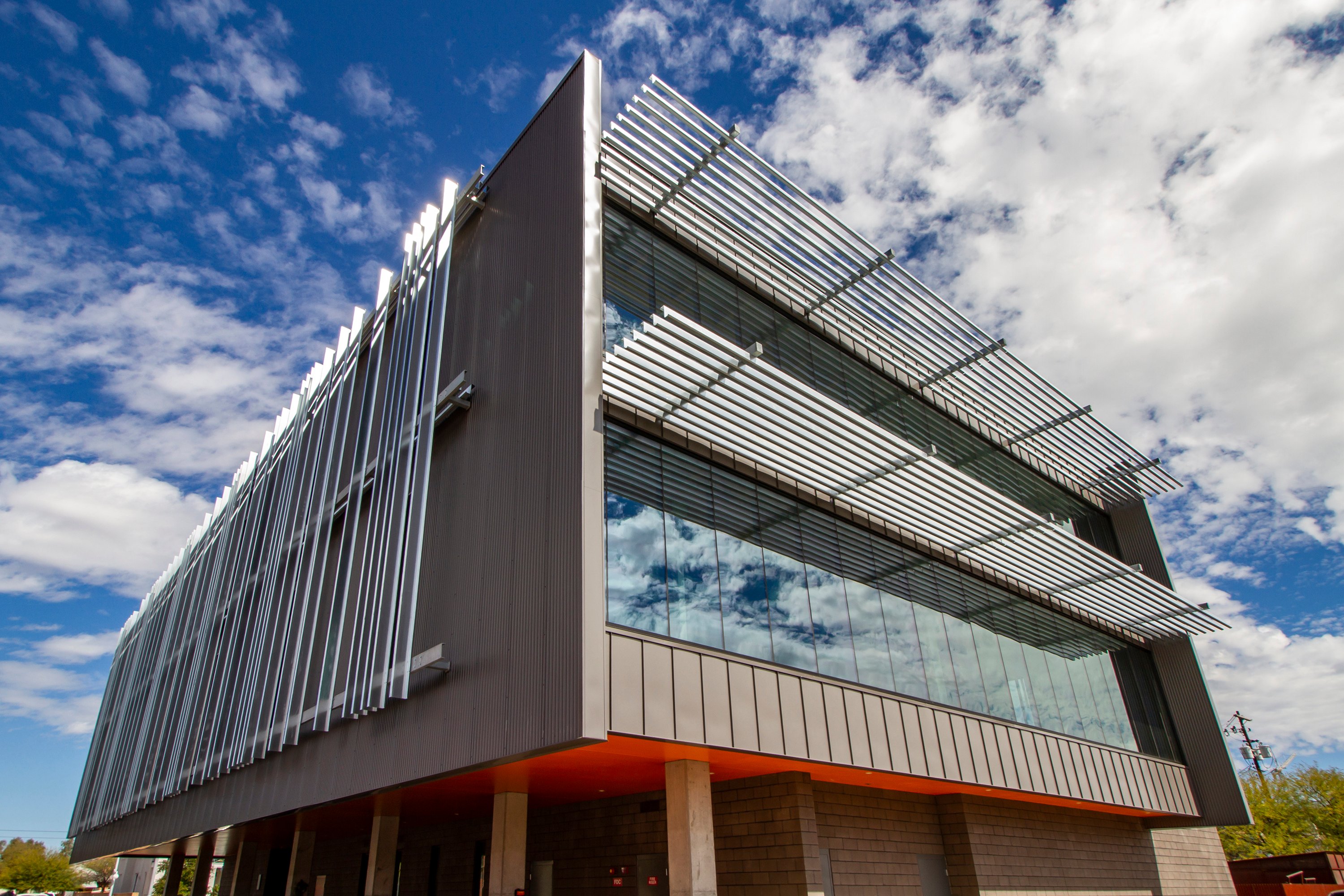 If we rewind a bit, you might recall the last several years in the wake of the new millennial workforce, employers made changes in the physical workplace. Most notably was the move to open space enabling collaboration and team building opportunities. The often-heard mantra was if you want to attract millennials, you need to open your space. We saw the equation of ‘250 SF per worker’ ten years ago shrink to 200 SF, or less, currently. WeWork and office ‘hoteling’ became the rage. While there was some occasional push-back against the open-office trend, this direction seemed to be pervasive and compelling.

Then came 2020 and COVID-19. Open office environments with employees elbow-to-elbow is not conducive to social distancing. Take also the urban high-rise building. These multi-story buildings became a reality with the advent of the elevator. A machine capable of moving many tightly packed people up several floors in a 7 x 6-foot box. Social distancing measures require a limit on capacity, and let’s face it, who wants to arrive to work 30 minutes earlier so they can ride the elevator up to their floor? Many other virus-related factors contributed to predictions of the death of the office: Face covering requirements, the ability of employers to safely sanitize space, and the need to control employee census and density. Thus, began predictions of the beginning of the end.

But is the office truly dead? Our homes used to be our refuge away from the office. Now for many of us, it is our office… and we want our refuge back!

The truth of the matter is none of us has a magic crystal ball, but there a few realities which will influence the future of office, particularly in suburban cities such as Tucson, Arizona. There are segments of the workforce who miss the social interaction and desire to be back in an environment with their colleagues: The millennial, the single person, and the extrovert. Some office workers need to be in the workplace: The worker who needs a focused environment, the parent who experiences interruptions from their children, and those who need to be interface with particular people or equipment. Then there is the office where work is so secure or highly protected that it can only be done onsite, because of technology and security concerns – such as a defense company.

“We conclude that the structural impacts of work-from-home trends will be offset by factors such as economic growth, population growth, and office-using penetration, which means demand for office will continue to grow over the 10-year forecast horizon.” (Cushman & Wakefield Global Office Impact Study & Recovery Timing, September 2020) This quote sums up the need for a workplace… a community… a relationship… a mentorship… a culture. These things create strong organizations and long-term success.

Ultimately, what happens when we can resume life without social distancing and masks remains to be seen. What was once the trend with open space will change. Where once everyone worked in the office (and not from home) will change with a hybrid most likely. And the retrofitting performed now to make those who still must go into the office safe will change as employees and companies look and maybe even demand a different physical environment. The use of “open space” will look and feel different. We’re already seeing plexiglass barriers, thermal scanners and one-way hallways, and we’ll continue to see more innovation and implementation of touchless technology in the workplace such as toilets, water faucets and even doors. Higher ceilings and better ventilation will all be part of the new post-COVID workspace.

Some office properties will be further ahead in implementing these features than others. One such property is The Trinity located at 434 E University Boulevard. This recently completed shell space is a model of a COVID-ready workplace with many of the above features already incorporated into its core. The floorplan incorporates the best of both open and private office space as well as movement of people through the space. So, are you curious as to what that new physical environment will look like? Take a peek here. 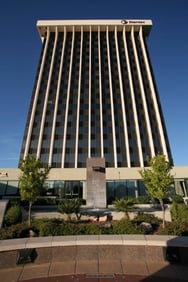 Another is 5151 E. Broadway, where they’ve implemented the permanent use of MERV 13 level filters, which offer medical-lab-level filtration in the HVAC system, as well as the increased fresh air intake.  Touchless foot-operated door pedals have been installed on restroom doors.  A new Destination Dispatch elevator system provides for shortened travel times along with limited occupancy.

As stated, the office is not dead; actually far from it.  Most people really don’t want their home to be their place of work.  Businesses thrive in a culture that can only be created by personal interaction and place.  People need relationships and comradery.  Employees need the ability to work with and learn from their peers.  In some cases, the office of the future won’t be any different from what it’s always been… just cleaner and healthier.  It very well may take on a new configuration and offer new and different features. We think that Business will always need the office workplace. Our team is available anytime to help you address solutions together as we embrace the future.

Rick Kleiner specializes in the sale, leasing and investment of office and medical properties. Rick has been recognized as PICOR’s Top Office Division Producer for the past ten consecutive years, and among the company’s Top Three annual producers six times since 2010. He can be reached at rkleiner@picor.com.

Tom Nieman joined PICOR in 1995, focusing on the office, medical and investment markets.
He possesses a diverse background in brokerage, development, and management. He can be reached
at tnieman@picor.com.

Ryan McGregor joined PICOR’s office division after launching his real estate career in residential brokerage with a top-producing luxury team in California. He has been active in commercial real estate since 2004. He can be reached at rmcgregor@picor.com.

Molly Mary Gilbert specializes in the sale and lease of office properties. She brings a deep understanding of working with start-up and technology companies and their specific space requirements. She can be reached at mgilbert@picor.com.