Home / Back to Business with C&W | PICOR's Kleiner

Back to Business with C&W | PICOR's Kleiner

Last week, Cushman & Wakefield | PICOR principal and office properties specialist Rick Kleiner joined the Back to Business Radio Show and Podcast on KVOI, the Voice, in Tucson. Hosts Rob Davidson and Alan Miklofsky had an exchange with Rick about such topics as the impact of COVID-19 on various sectors of the Tucson commercial real estate market, including office and medical, industrial, retail and multi-family properties. 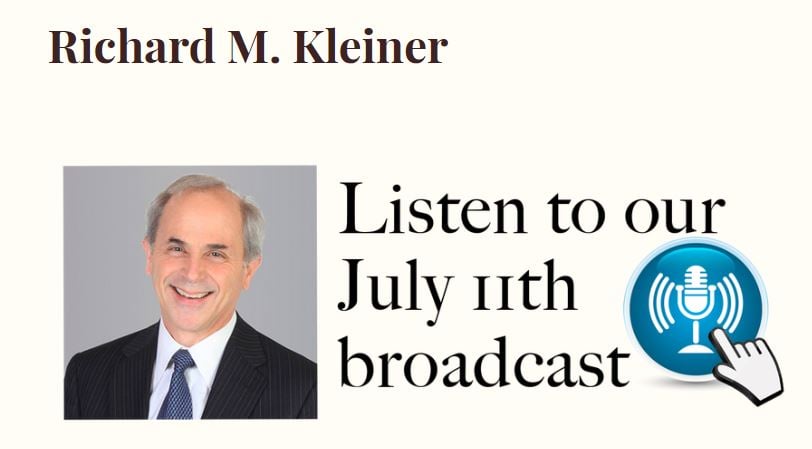 Listen to their exchange  and Rick's insights.

Rick Kleiner is a shareholder of Cushman & Wakefield | PICOR and specializes in the sale, leasing and investment of office and medical properties. Rick is distinguished by his extensive sales background and related education, including his MBA from the University of Arizona. Rick has been the Top Office Division Producer for the past eleven consecutive years, among the company’s top three annual producers nine of the past twelve years, and has been recognized as C&W | PICOR’s Top Producer in 2014 and 2015. Rick was awarded C&W | PICOR’s 2019 President’s Award for Excellence in recognition of his role in company leadership. Rick is a five-time winner of the annual Commercial Real Estate Competition among all Tucson office brokers sponsored by the Southern Arizona CCIM Chapter. Rick has been associated with C&W | PICOR since undertaking his commercial real estate career in 1995. Prior to this affiliation, Rick served as Vice President of Marketing for Up With People, the international not-for-profit organization. Rick is married to Jan Miller, a Tucson native. They are parents of Sam, an attorney with Boies Schiller Flexner, New York City, and Emma, an attorney with Morgan Lewis, Washington DC.