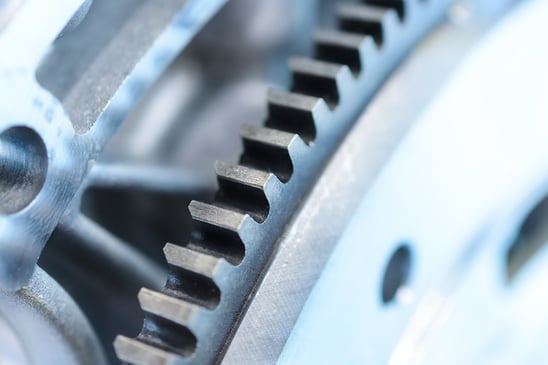 As you are already aware, the economic flywheel in Southern Arizona is definitely spinning.  Caterpillar, Home Goods, Comcast, World View are good examples.  Here are some other examples to add to the basket of optimism:

These indicators don’t “just happen”.  They are the result of focused and relentless effort to make them happen.  Collectively these indicators (and others) signal that Tucson and Pima County economic expansion is happening big time.

So while we have much to be proud of right now, there is also enormous potential in front of us if we keep our flywheel spinning.

Let’s celebrate our progress and new jobs.  But let’s also remember that we need to keep our economic flywheel spinning to create even more jobs and economic expansion.  It is a good time to be in Southern Arizona.  We are on a roll.  Let’s make sure we keep rolling.