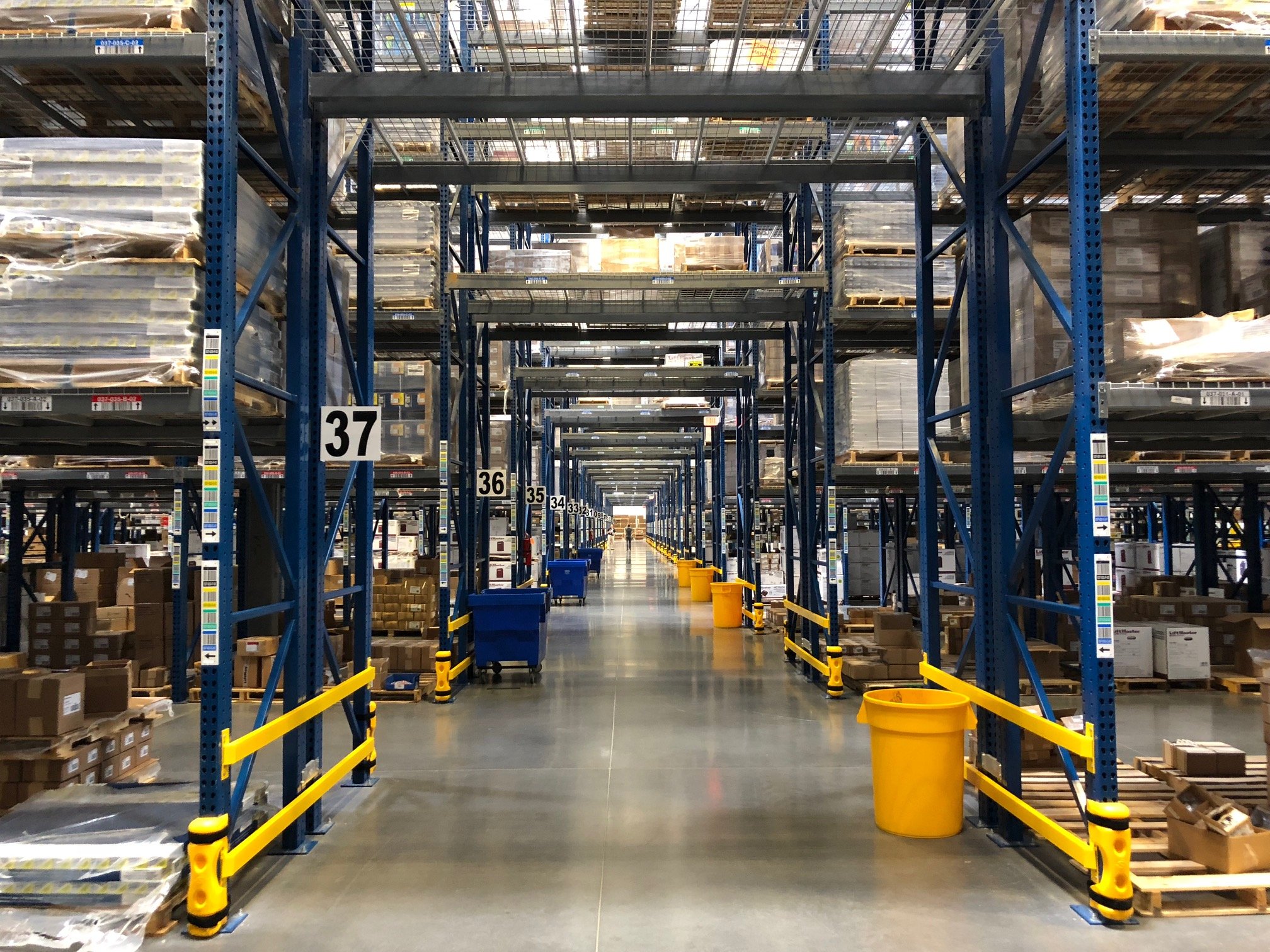 Accordingly, this plateau resulted in a slow-down in leasing activity, as few options remained available to lease, and in many cases, companies operated existing facilities out of necessity rather than desire.

Rents appeared to be rising at a measured pace as well, a natural outcome of the condition of such low vacancy. The gap in the industrial market continued to be seen in spaces over 100,000 square feet (sf), for which activity has been traditionally anemic. Signs of life in this sector have appeared with one recent lease completion over 100,000 sf and several others currently in the market.

On the investment side, while volumes for the first half of the year did not match early 2018, average price per sf (psf) continued to climb, and at $93.41 psf in Q2 was the highest average on record. Available inventory has been a contributing factor, with only 1.6 msf on the market, the lowest available for sale since pre-recession 2008.

Tucson’s regional economy tracked positively alongside state and national metrics at the midpoint of 2019. While slightly behind the broader state’s GDP of 3.2%, at 2.9%, Tucson’s real GDP shined relative to such other western metro areas as San Diego, Salt Lake City, and Las Vegas. Consumer confidence remained strong in both the region and the US, despite tariff concerns. Tucson added 5,900 jobs over the year. Construction, manufacturing, education and healthcare sectors led Tucson’s job growth. By mid-year, Tucson was nearing heights of employment not seen since the cycles of 1969 and 1998.

In the event that several of the current 100,000 sf users in the market do in fact land new leases and absent a market correction, Tucson will see vacancy dip to unprecedented low levels which might force new speculative construction. The outlook for the Tucson industrial market remains strong in the near-term. The mining, distribution and defense industries continue to lead the way, bringing into their orbit smaller vendors and suppliers, and small business is projected to remain stable with continued lateral moves.