The overall square footage of aggregate leasing activity last quarter was robust at 216,327 sf, which brings the year to date overall leasing activity to 544,033 sf. Year to date net absorption is robust at 258,727 sf. Tucson has approximately 123,402 sf of retail space under construction at this time with significantly more new construction in the permitting process at this time.Nationally Tucson is following suit, transitioning retail storefronts to service. Half of the largest retail transactions last quarter were service business located in retail space. 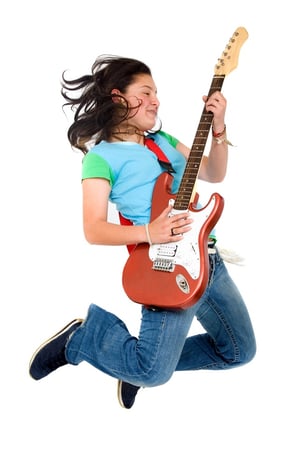 Demand for new retail development and more specifically, the shortage of restaurant space, has continued to bring change to the Broadway corridor near Park Place Mall. For decades there have been obsolete and under-utilized buildings on the Broadway corridor. The increased demand for high quality retail and restaurant space, coupled with higher property values has dogged owners selling, demolishing and beginning anew. This redevelopment has produced seven national restaurants in freestanding buildings, multiple sit down restaurants in the pipeline and long awaited re-development on the horizon.

Supply and demand in the southwest had previously been characterized as underserved, but soon will be in balance with other areas of town.

National consumer sentiment remains favorable amid signs of positive economic direction. Arizona continues to outpace the nation in job creation, with an unemployment rate back to a level last seen before the Great Recession. Tightening labor markets are translating into faster wage and income growth which should boost retail sales.

Overall, the outlook calls for the state’s economy to accelerate modestly in the near term. Job growth in the Tucson metro area has accelerated significantly due to recent announcements from large in bound employers.   While single family home prices rose 6.0% nationally, the one-year price changes for the first quarter 2017 were 8.0% for Phoenix and 5.4% for Tucson. According to Bright Futures Real Estate Research, permits for new home construction in metro Tucson in May were up 51.8% from year earlier levels.

As the Tucson retail market continues on a growth trajectory, we expect lease rates to edge upward. Investment properties will continue to enjoy historically low cap rates, and that trend should remain consistent , with no movement either way in cap rates or investor yield expectation. Tucson's reputation as a growth market with continuous positive employment news makes Tucson a desirable investment market for investors fleeing the ultra-low cap rates seen in coastal markets.